Two thirds of companies in Asia Pacific nations believe their digital defences are not strong enough for the threats of today.

That’s according to a new report from Sophos, the cybersecurity company. The report is based on a survey of 900 cybersecurity decision makers in companies across Australia, India, Japan, Malaysia, the Philippines and Singapore. The researchers also held interviews with industry experts and five roundtables.

The digital defences in the region was not equally distributed. India, Australia and Singapore were seemingly ahead of the pack, but even there the researchers found them lacking. For instance, they asked the respondents in these countries if they had a cybersecurity team in place to detect, investigate and respond to threats. In India and Australia, 59 per cent and 47 per cent respectively said that they had no such team in place.

Looking at some common characteristics, Sophos found that 50 per cent of cybersecurity budgets sit outside of IT, most companies kept their cybersecurity in-house and that businesses’ CTOs and chief information officers tend to be in charge of digital defences as well as their other responsibilities.

The report also highlighted what it identified as the biggest shortcoming: employees. Of the people polled over 70 per cent stated education of staff was the biggest challenge and that 60 per cent struggled to deliver on this front. Moreover, two thirds had faced issues securing talent and to stay up to date with the pace of developments, research and news.

The researchers stated that the enterprises in the region faced a “series of cybersecurity shortcomings in the areas of education, company culture, skills, budgeting and operational management.”

They continued, “Overcoming these challenges won’t be easy, but they are at the heart of problems with cybersecurity strategies and operational management today. There are opportunities to strengthen these areas in addition to the hardening of the technology platforms and tools used.” 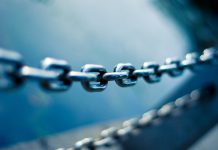 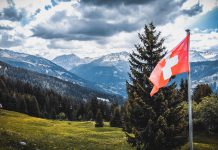 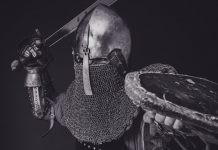 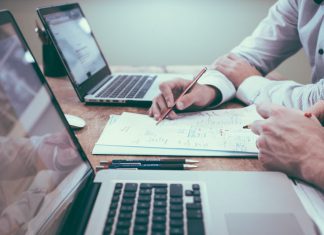 What every compliance team should know to combat risk assessment challenges 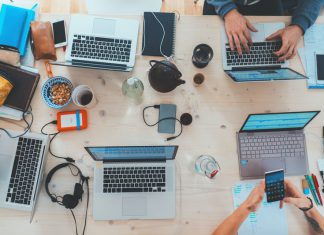