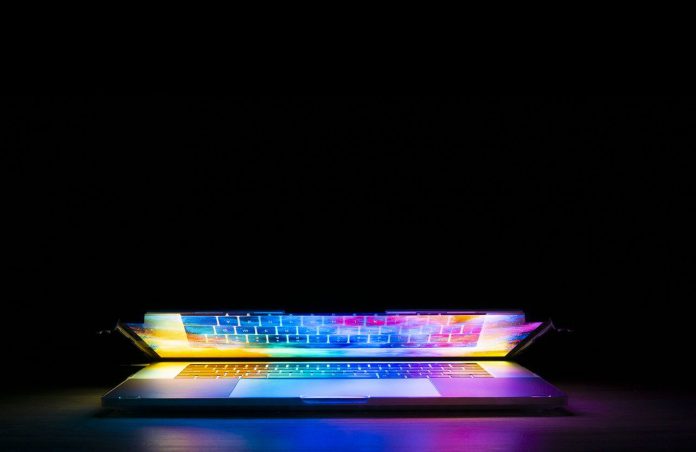 RegTech may have started life to help financial firms deal with the massive weight from new regulations, but the sector could be moving out of the finance industry’s shadows.

In a new video, the International Compliance Association (ICA) interviews the founder and CEO of Capnovum, Niclas Nilsson, about how he believes RegTech is moving beyond its finance roots.

He explained that the industry had its beginnings following the financial crisis of 2008. Following the market meltdown, lawmakers around the world rushed to plug the regulatory gaps that had caused the recession to begin with.

Subsequently, businesses needed more warm bodies to ensure compliance. “If we look at what happened after 2008, the compliance departments of the financial institutions increased tremendously and weren’t necessarily on automating,” Nilsson told the ICA.

However, he suggests that while this added focus may have been understandable, more could be gained by automating the compliance process. That is just what Capnovum was launched to do.

“Our solution was originally built with deep learning as an integral part of it and that’s because that’s the only way we can process this volume of information and draw enough insights without manual intervention,” he explained.

Capnovum was originally set up to serve the four financial services verticals – banking, capital markets, insurance and pensions. Although, Nilsson believes that the company’s industry agnostic artificial intelligence-backed solution could also fuel growth across other sectors too.

After all, fiance is not the only sector that is heavily regulated these days. For instance, it could help underserved industries such as Islamic finance as well as healthcare, transportation, energy or ESG.

A similar notion was shared by Kristoff Zammit Ciantar, CEO of KYC Portal, the onboarding risk management company, earlier this year in an interview with RegTech Analyst. Just like Capnovum, the company is not confined to just helping financial firms with their compliance concerns.

“We have customers who are in logistics,” Zammit Ciantar said. “This is one of the largest customers in Belgium. When we asked them, ‘How come you have come to KYC Portal since logistics is not a regulated market’, they said, ‘When you get to know our process of onboarding and selecting suppliers, it is even more thorough than what regulations need because [we must] protect the reputation of the brand.’” 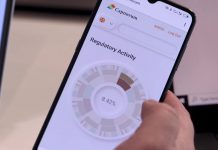 Capnovum is boosting compliance with AI 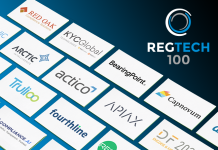 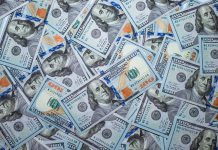 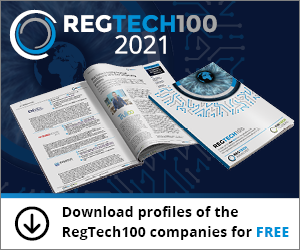 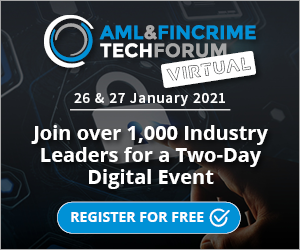 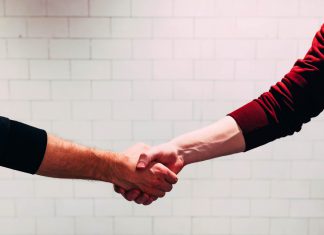 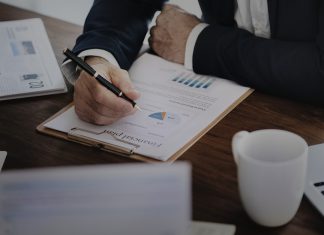