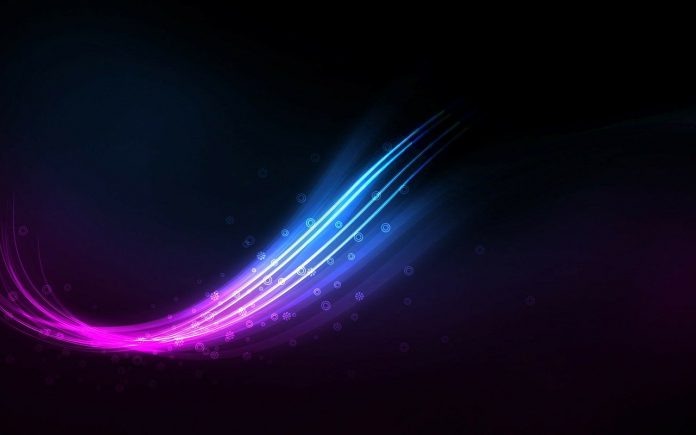 The 2010s saw business leaders realise the importance of compliance. However, RegTech could get even bigger in the next decade, believes Kristoff Zammit Ciantar, CEO of KYC Portal.

RegTech is becoming a force to be reckoned with. Globally, the industry has attracted over $16.1bn in investment in the last six years alone. Companies catering to businesses’ compliance needs are becoming accustomed to raking in millions in their funding rounds. With these success stories in mind, it might be easy to forget that the industry is still in its infancy.

Regulation technology, or RegTech, was officially defined by British Financial Conduct Authority as a subset of “FinTech that focuses on technologies that may facilitate the delivery of regulatory requirements more efficiently and effectively than existing capabilities.”

However, if you ask Kristoff Zammit Ciantar, CEO of KYC Portal, the onboarding risk management company, that definition may soon need an update. He believes that RegTech is not just about catering to financial services firms anymore.

“We have customers who are in logistics,” Zammit Ciantar tells RegTech Analyst. “This is one of the largest customers in Belgium. When we asked them, ‘How come you have come to KYC Portal since logistics is not a regulated market’, they said, ‘When you get to know our process of onboarding and selecting suppliers, it is even more thorough than what regulations need because [we must] protect the reputation of the brand.’”

He noted similar attitudes at pharmaceutical companies where internal due diligence processes go further than that of the regulations simply because they cannot afford bad customers and supplier destroying their reputations. For KYC Portal, while it falls under the umbrella of RegTech, Zammit Ciantar argues that the definition “is slightly limiting” as it can cover more than regulations. As a result of this, he is certain that the sector will eventually move out of the shadow of FinTech.

Another reason for why Zammit Ciantar is optimistic about RegTech coming into its own has to do with the attention the industry has started to receive. When he first launched Aqubix, the company that developed the KYC Portal product and rebranded to KYC Portal in 2016 after the success of the product, he became accustomed to meeting CEOs or COOs.

Even though the top executives certainly had massive general knowledge about the needs of their operations, Zammit Ciantar believes businesses are becoming even more specialised. He now frequently meets dedicated compliance officers and heads of innovation when he goes to business events. To him, that is evidence that businesses are taking compliance seriously. “Nowadays we’re seeing that they have expertise in place [of people] who are aware of the entire business and are seeking technologies like ours,” Zammit Ciantar.

Moreover, that growing demand is not confined to the west. Traditionally, North America has dominated the RegTech industry. Between 2014 and 2019, the region’s RegTech companies attracted between 51.2% and 67.2% of the global investment, according to RegTech Analyst’s data. Europe was a close second, annually picking up between 25.6% and 35.4% in the same period.

However, the rest of the world is seemingly attracting bigger chunks of the global funding. In 2014 the world outside of North America and the US only picked up 7.2% of the industry investment. In 2018, that figure had jumped slightly to 14% before dropping to 10.4% in the first three quarters of 2019.

Zammit Ciantar believes Asia, Africa, Australia and Latin America are all going to grow their piece of the investment pie in the future as the countries in those continents update their regulations. He argues that these nations are scrambling to bring their laws up to the same level as that of Europe and the US.

“The Asian markets is trying to emulate what the EU is doing because they realise [that they are] losing out on stocks, on investments and on funds because serious brands are only going to regulated markets,” Zammit Ciantar explains. “So now we’re looking at Asian markets and the Gulf who wants systems like ours. In fact, we just onboarded a partner in the Gulf area to start selling in the Gulf area and in India because companies are actually looking to put such processes in place. [Why?] Because they want to attract the backing of investors, the funds, the venture capitalists back to those markets.”

That increased demand has also led to other entrepreneurs jumping on the opportunity to make money. “We were the only ones on the market to do what we do for at least two years and it’s only this year that we’re seeing companies starting to compete with us,” he says, adding, “but they are still quite far behind.”

More importantly, KYC Portal is not resting on its laurels. Since launching the original product in 2016, it has tapped into the data provided by its clients. The insights gathered from the data have empowered Zammit Ciantar and his team to keep innovating, earning them a place on the coveted REGTECH100 list of the most forward-thinking companies in the industry.

He is especially excited about unveiling the next module KYC Portal will launch in February. The new module will be powered by artificial intelligence. “The system will calculate the cost of compliance that you’re going to spend on the customer, particular to his status, whether he’s going to be accepted or not, practically forecasting the risk for you from Day One of onboarding new staff,” Zammit Ciantar says.

With innovations like these, the CEO of KYC Portal believes his venture will keep staying ahead of the competition as the RegTech industry keeps evolving. 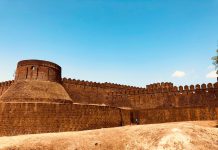 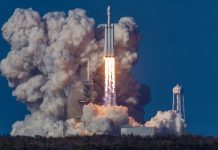 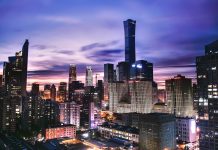 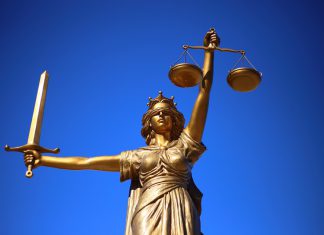 Why do businesses fail to comply with MiFID II? 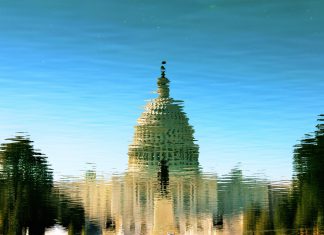 American businesses need RegTech tools as the SEC ramps up the...