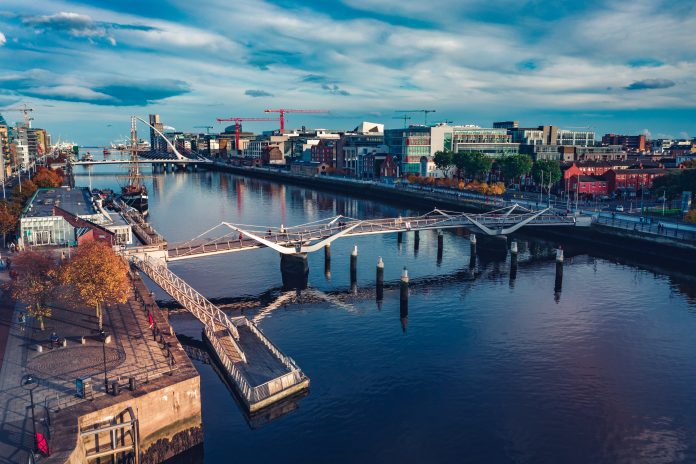 Ireland has the highest fraud risk index in Europe with a rating of 7.44, according to research from payment processing information service Merchant Machine.

Additionally, 25% of transactions made in Ireland are made across national borders. More than three quarters of these were fraudulent.

Other countries to score high on the fraud risk list were the UK and France.

France recorded the highest fraud value and volume per 1,000 cards. For every 1,000 credit cards in France, there are 83 cases of fraud which results in a total loss of €5,521.

Luxembourg was ranked fourth in terms of credit card fraud vulnerability. It was followed by Malta, Denmark, Hungary, Sweden, Spain and Estonia.

A recent report from global payments company ACI Worldwide found that 12.1% of people in the UK have fallen victim to payments fraud in the past four years. It found that online fraud and digital wallet hacks make up 20% of UK fraud cases, while the number of those falling victim to confidence tricks has increased to 12.8% of all fraud cases. 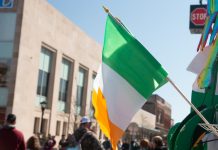 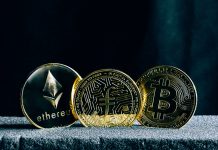 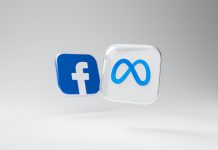 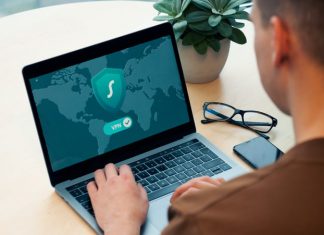 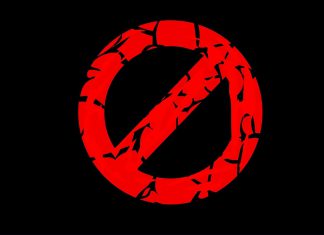