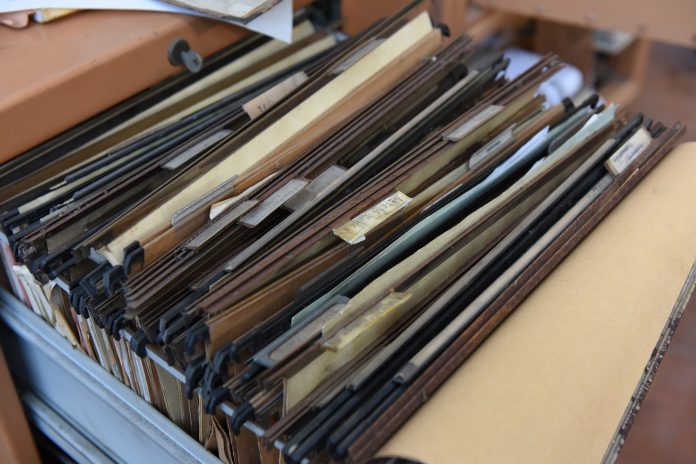 To ensure financial institutions understand the risks of doing businesses around the world, having a due diligence and adverse media screening tool that understands Portuguese is vital.

A new blog post by RegTech company Quantifind, poses the question what do Brazil, Angola, Mozambique and Macau all have in common. The answer is they all speak Portuguese and have a high corruption risk.

It is estimated there are around 280 million people living in Portuguese speaking counties around the world. However, several of these countries rank in the bottom half of the Corruption Perceptions Index (CPI).

The CPI, which is used in financial institutions’ due diligence systems, ranks a country’s perceived level of public-sector corruption with a score out of 100, with 100 representing the lowest level of corruption.

At joint top of the list are Denmark and New Zealand, which have a score of 88.

Brazil is the largest Portuguese-speaking country, with 215 million citizens. Despite also being the 12th largest GDP, the country ranks 94th on the CPI with a score of 38.

Due to the high risk in several Portuguese-speaking countries, Quantifind states any financial institution doing business with parties in these countries, whether directly or via linked internationally partners or customers, needs to have due diligence, monitoring, surveillance and investigation tools capable of monitoring sources effectively.

The blog post said, “Brazil, Angola, Mozambique, Guinea Bissau, and Equatorial Guinea all must continue to advance their anti-money laundering and anti-corruption controls.

“In the meantime, any organization doing business with parties in these countries or through associated international partners needs to implement its due diligence, monitoring, surveillance, and investigations processes in such a way that ensures that they can accurately model and interpret the signals of risk to be found in Portuguese content.”

It continued to state that when working with foreign-language content, there is a difference with accuracy when machine learning models and filters are translated and trained on native content directly, it said.

The article continues, “ For example, a rudimentary approach relying upon search of Google-translated versions of Portuguese news might respond to a query for “fraud” or “deceive” with articles including “fraudar” or “engagar” in the pre-translated content, respectively. But these searches would likely miss occurrences of articles containing the word “ludibriar”, a Portuguese word commonly used in the context of fraud but not necessarily recognized as such in a literal (word-for-word) translation.”

Due to this need of native language understanding, Quantifind’s due diligence and adverse media screening tools support Portuguese, as well as Spanish, French and Chinese. 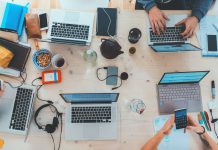 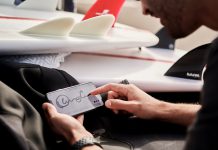 Why digital signatures should be on your radar 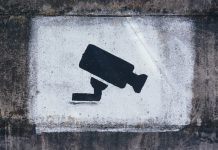 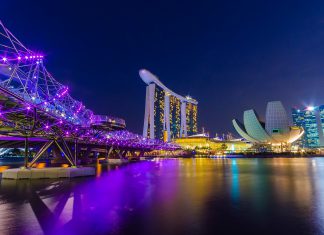 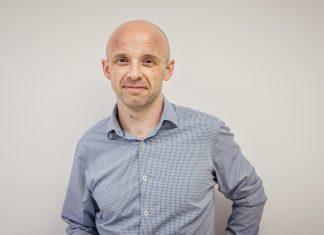