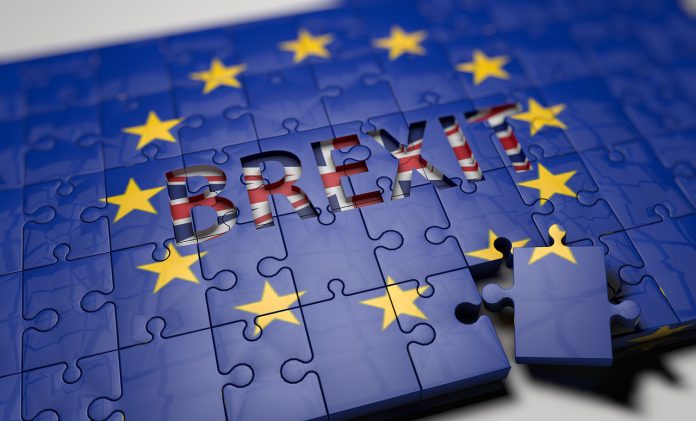 The Financial Conduct Authority’s top dog has revealed seven issues the regulator have yet to solve before the UK departs from the EU.

Andrew Bailey, chief executive at the FCA, made the comments at a Bloomberg event on Monday September 16. While beginning by saying that UK companies are better prepared now than they were a year ago, he acknowledged that there are still issues to take care of before Brexit.

The first one has to do with the Share Trading Obligation, or the STO. The STO rules are defined in the EU’s Markets in Financial Instruments Directive (MiFID II), which is a set of rules so complicated that the RegTech industry has reportedly spent 30,000 pages and 1.5 million paragraphs just to understand it.

Currently, the UK and the EU’s rules mandate that investments treading in certain shares on regulated markets, multilateral trading facilities, systematic internalisers or third-country-trading venues assessed as equivalent by the EU and the UK respectively. In the EU, the European Securities and Markets Authority (ESMA) regulates this trade.

However, in the case of a no-deal Brexit the two STOs will overlap in respect of EU shares being traded in the UK. “Think of it like a Venn diagram of overlapping circles,” explained Bailey. “​The effect of the overlap is that the shares in the middle overlapping zone – which to be clear do not include UK shares because of ESMA’s definition – would be caught by both STOs. It is therefore easy to conclude that for those shares, market liquidity would be damaged to no good end.”

He stated that the answer to this problem would be to sign an equivalence agreement between the UK and the EU, which the former but not the latter want to do.

In the case of a no-deal Brexit, the FCA would try to use its powers to minimize the damage.

“The extent to which we choose to use these powers to minimize the overlap is a genuine choice, but we cannot fully mitigate the damage done by the STOs,” continued Bailey. “For example, due to the EU’s STO, EU investors will not be able to access liquidity on EU shares listed in London.

“You do not need to guess that our preference would be to emphasize open markets, free trade, and the principle of best execution being achieved by markets not by regulators, where we can. We would like to think that the EU would follow the same approach but we need to find a way through this together that does not create barriers and distortions on either side. We stand ready to enter into dialogue with our European counterparts before we finalize our approach.”

Bailey encouraged people to reach out in case they had any ideas on how to solve the situation.

The second hurdle yet to overcome has to do with the EU’s Derivatives Trading Obligations (DTO). “The DTO comes from a G20 agreement that both we and the EU are committed to and which, outside the EU, through our work to onshore the EU acquis the UK will have implemented identically,” said Bailey. “This means that unless the UK and EU find each other’s regulatory regimes as equivalent, EU firms will not be able to meet the EU’s DTO by using UK trading venues to trade in-scope derivatives and vice versa.”

“Currently all OTC derivatives subject to the EU DTO have their main pool of liquidity on a UK venue. Without action, EU firms may lose access to UK liquidity pools and liquidity would be fragmented, harming both markets.”

“Without greater clarity on the regulatory status of UK CCPs after this date, the contracts that EU members clear with UK CCPs will need to be closed out or transferred by then,” Bailey said. “This process would need to begin by the end of this year and would impose significant costs on EU firms as well as potentially straining market capacity. Further action may therefore be necessary to prevent this. Ultimately, the best solution is for the EU to grant permanent recognition to UK CCPs.”

He said this left individual states to prevent disruption. Even though Bailey noted that many EU members have taken steps to do that, much uncertainty still remain.

The fifth issue highlighted by Bailey had to do with data exchange. Again, he stated that the UK has taken steps to ensure the flow of personal data going out from Britain into the EU would be constant in an no-deal scenario, but that the EU had not reciprocated the move.

The sixth issue had to do with contract repapering, which Bailey said he understood was “unlikely to be top of many people’s list of favourite things to do.” Still, he believed it could have a massive effect post-Brexit if not done right. Some EU member states have already regulated to ensure UK firms can, at least temporarily, provide certain services after the country leaves the EU.

“But these access provisions are not EU-wide, and they vary in respect of which activities they cover and what their durations are,” Bailey said. “There is therefore uncertainly around how some of these provisions will be applied.”

The final issue has to do with retail financial services. Having spoken with several stakeholders in the UK sector, Bailey knew that many plan to keep servicing European customers post-Brexit and have been informed about the different transitional regimes offered by member states and what the regulatory hoops they will have to jump through. “But, there remains a risk that lack of legal certainty in some jurisdictions will create adverse outcomes for consumers,” Bailey said. 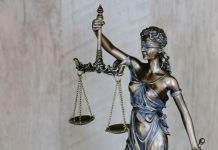 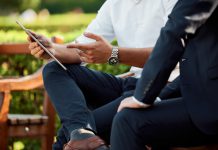 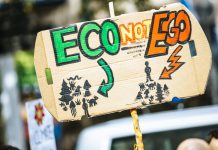 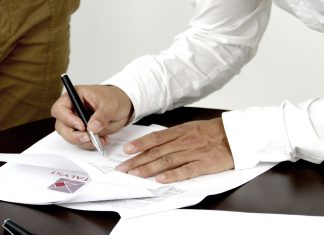 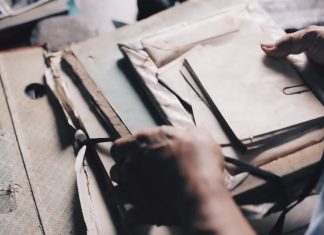