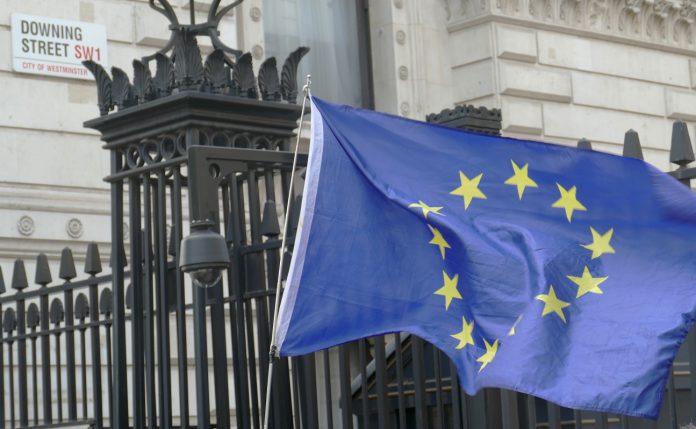 The chief executive of the Financial Conduct Authority (FCA) has stated that preparations for the possibility of a no-deal Brexit have increased, but that there is still work to be done.

Speaking at a Bloomberg event, Andrew Bailey was careful to start by saying that the FCA has taken no position “on the substance of Brexit itself.” Nevertheless, he stated that it was in the job description to prepare for a “full range of possible outcomes and scenarios”.

Bailey stated that “the largest part of the overall Brexit preparation work” has so far been to prepare for a no-deal Brexit “because it would involve the largest change in short order.”

The FCA CEO said, “There is no reason to believe that Brexit should restrict access to financial markets. The UK’s financial markets are – as the IMF has described them – a global public good, and we want to keep it that way.”

Quoting the Bank of England, the FCA CEO continued that the preperations made over the past year has soften the blow of a potential no-deal exodus from the EU.

Baily continued, “Firms in the UK have stepped up their preparations, the authorities in the UK have made good progress, and in the EU authorities have mitigated risks of material disruption to cleared derivative markets by announcing temporary recognition and conditional equivalence decisions for the UK’s CCPs and the regulatory framework for them – though I should make clear that with the elapsing of time, there will need soon to be agreement to renew this arrangement.”

He added, “Most EU states with material uncleared derivatives activity have implemented measures which seek to address cross border contract continuity – though some uncertainty remains about the scope of current or proposed legislation in some jurisdictions.

“On this point, I think there would be real benefit with our EU counterparts to making clear that in practical terms we will aim to mitigate any disruption to markets, and thus do what we need to do to preserve integrity. I can assure you that this is what the FCA will do.”

Recounting the FCA’s activities to prepare for Brexit, Bailey stated that the financial market watchdog has worked closely with both the Treasury and the Bank of England to ensure the EU laws regulating the financial services market has been implemented into UK law by the exit date. So far, 50 statutory instruments have been created to this end.

He also announced that in the case of a no-deal Brexit, the FCA intended to make full use of its power to phase in changes as per the EU (Withdrawal) Act 2018. This, Bailey added, gives firms more breathing space to prepare for any upcoming legal changes.

To prepare for Brexit, the FCA has also worked closely with the European Securities and Markets authority (ESMA) and other regulatory authorities of the EU member states.

“As I said in April, wherever we end up, our markets will remain closely linked and we will continue to co-operate closely with our EU counterparts after exit in order to meet our objectives,” Bailey said.

He did, however, note that there are still work to be done in seven different areas. They were the Share Trading Obligation, the Derivatives Trading Obligation, clearing, uncleared derivatives, data exchange, progress on contract repapering and retail financial services preparation.

“Inevitably, we cannot relax, progress is welcome but there are issues still to be resolved and uncertainly to be dealt with,” Bailey said. 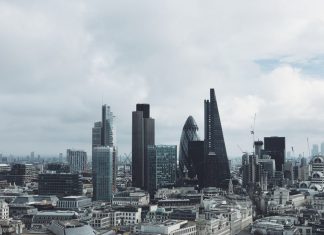 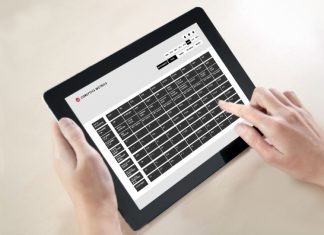