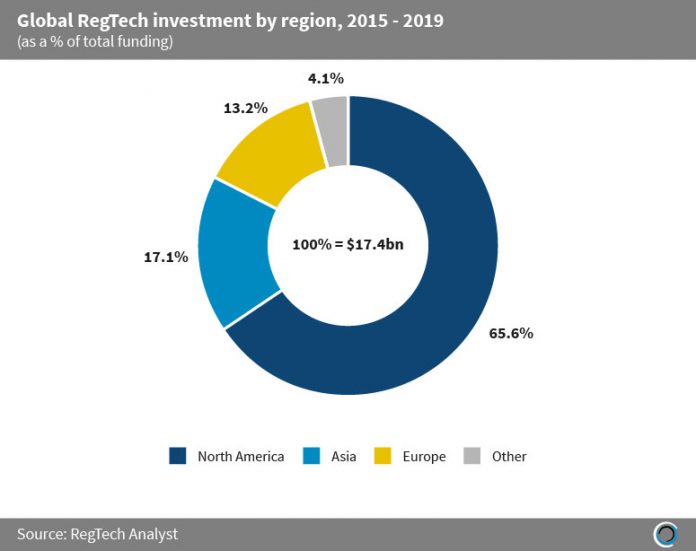 Globally RegTech companies have raised $17.4bn across 784 transactions since 2015, with companies in North America and Asia capturing over 80% of global funding in the sector.

US-based companies have dominated the RegTech sector receiving the lion’s share of global investment, raising more than $10.2bn. In addition, American companies completed 58.3% of global RegTech transactions since 2015. The strong deal activity is driven by companies operating in Compliance Management and Cyber Security/Information Security, which collectively captured nearly half of all deals in the country during the period.

SenseTime, a Chinese artificial intelligence company, raised $1bn in a series D round led by SoftBank Vision Fund in September 2018, the largest RegTech transaction to date. The company stated that the investment will be used to fund further research and hiring a more specialised workforce. SenseTime is currently valued at $4.5m and has become the most valuable AI startup worldwide. The company has experienced rapid growth in the last few years and has forecasted its revenues tripling to $300m in 2020.

The data for this research was taken from the FinTech Global database. More in-depth data and analytics on investments and companies across all FinTech sectors and regions around the world are available to subscribers of FinTech Global. ©2020 FinTech Global 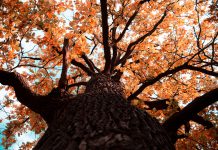 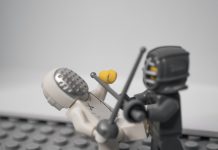 US vs EMEA: How does RegTech adoption and customer experience compare? 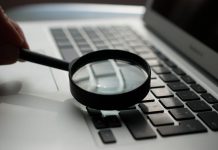 Why it is imperative to identify PEPs 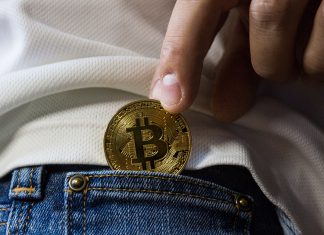 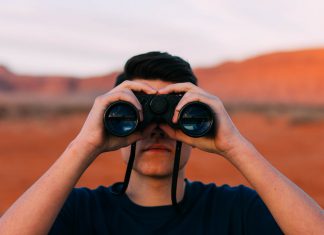