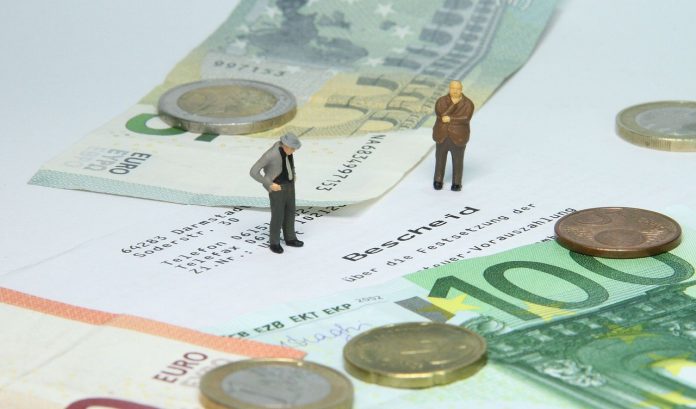 The FCA said NatWest’s “systems and controls failed to adequately monitor and scrutinise” significant large amounts of cash deposits made to a UK incorporated customer between 11 November 2011 and 19 October 2016.

The British watchdog alleged that circa £365m was paid into the unnamed customer’s account, of which around £264m was in cash.

While no individual was being charged, the regulator said the case is the first criminal prosecution under the 2007 money laundering regulations and the first time the rules have been used to prosecute a bank.

Furthermore, the FCA said the money laundering rules require firms to “determine, conduct and demonstrate risk sensitive due diligence and ongoing monitoring of its relationships with its customers for the purposes of preventing money laundering.”

NatWest Group, formerly Royal Bank of Scotland, was alerted of the investigation in July 2017, FCA added.

In response to the criminal proceedings, NatWest said it “takes extremely seriously its responsibility to seek to prevent money laundering by third parties, [and] has been cooperating with the FCA’s investigation.”

The bank is due to appear at Westminster Magistrates’ Court on April 14. 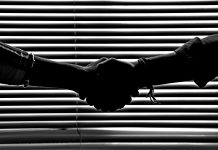 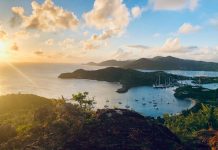 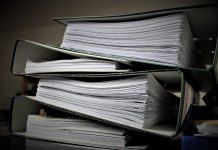 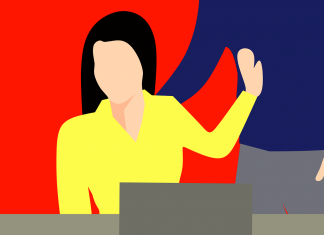 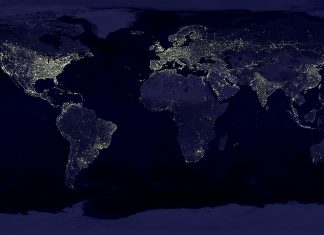