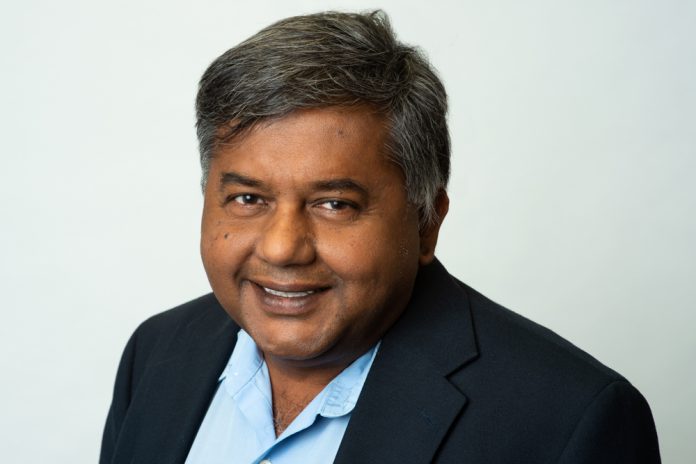 As customers expect an increasingly digital service, banks are faced with the challenge of safely onboarding new clients remotely. That is where IDmission’s digital identity verification tools come in.

Ashim Banerjee would love to live in a world where people trust each other entirely. However, if businesses blindly believed everyone by their word alone it would leave them vulnerable to fraud, money laundering and other financial crimes. While the risk of regulated firms falling victim to crime has grown, so has customers’ expectations to be able to do everything online and anywhere. Now financial firms face a massive challenge: how can they safely onboard new customers in a digital era?

“It’s an age old dilemma where there is a tug of war between convenience and security,” says Banerjee. “They have always been at polar opposites. If I wanted to make things absolutely convenient, then I could just allow someone to send a text to me to open a bank account. That would be super convenient. All they’d had to do was to send me their name, maybe a phone number and that would be it. But that would open up for a tremendous amount of risk.”

Back in the day, banks and other regulated firms would solve this issue by having prospective clients come to their physical branches for a meeting and to present their identification documents. However, that doesn’t work anymore. “Human behaviour has changed since the introduction of smartphone technology and with the mobility in our lives,” Banerjee says.

That also means that customer expectations have changed. “People will no longer tolerate you to force your customers to undergo a very cumbersome exercise of having to take a day off, go to a bank branch to open a bank account, spend three hours over there, filling out lots and lots of paper – all that is out of fashion,” he says.

These days, customers want to be able to open accounts or access services no matter where they are. They may be on the bus, at home or at the office, but no matter where they are, they want to be able to get things done. This is a trend Banerjee believes will only be accelerated by the Covid-19 pandemic. The result is that regulated firms are then again facing that old tug of war between convenience and security.

Banerjee serves as CEO of IDmission. He founded the company in 2011. He was inspired in 2008 by India’s development of its national digital identity structure Aadhaar. At the time, the iPhone and the first Android operating system had just been revealed and internet access was not only becoming ubiquitous around the world, but was quickly becoming faster. “If you’d try to look over the horizon, you could see personal computing becoming mobile and coming [of age] in a big way,” he remembers, adding that he was convinced that identity verification would play a massive role in the upcoming digital era.

Over the next two years Banerjee and his team developed the first iteration of a solution that would enable regulated firms to balance the need for convenience with that of security. IDmission’s first product went to market in 2013. “And now we have a significant customer base across many countries in the world,” Banerjee summarises the journey.

He believes that the demand for his services will only grow as the coronavirus crisis has accelerated the push towards more digitalisation. “Even if someone wants to go to a bank branch, they probably can’t because the bank branches may be closed [or] they may not have public transportation available to them,” Banerjee says.

Even though he’d witnessed similar trends in the years before, he is certain that the need for solutions like his will grow tremendously in the next few years. “It has stopped being just something that was nice to have and became something that is imperative because of the pandemic,” he says.

Unfortunately, criminals are constantly trying to find ways to circumvent safety measures. This has for example been the reason why passwords have grown increasingly complex in order to keep bad actors out. While safer than the old simpler ones, Banerjee says these complex passwords have reduced the convenience customers want. “By their very nature, they are more difficult to remember,” he says.

“Then the security standards came around that said that passwords have to be changed every six months, that they must have a minimum of ten alphanumeric characters, a special character, uppercase, lowercase, this, that and the other.” He shakes his head. “It became very, very quickly an untenable solution.”

Convinced that passwords are the security tools of the past, the IDmission founder believes biometrics is a solution to the problem. With solutions like the ones offered by IDmission, businesses can be more trusting of potential clients.

Criminals are, however, trying to innovate around that protection too. Deepfakes are one such example. “I could actually just from from this session, take enough information about your face to produce an exact replica and not only would it be an exact replica of you, but it would be something that I could command to speak,” Banerjee says, referencing the Zoom call the interview was conducted via.

But it’s not just the risks that he believes will grow in the future, but also the opportunities. Looking towards the horizon, Banerjee is confident IDmission can soon start to cater to more industries. “The pandemic has done things like vastly increased demand for video doctors,” he says, adding that this has opened up a whole new potential revenue stream for the RegTech. Banerjee explains that in places like the US where insurers pay for doctor visits, they need to ensure that the person getting the treatment is the person who is insured. “So there is an aspect of identity in pretty much everything that we do,” he says. 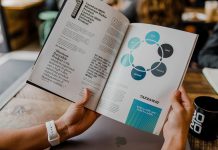 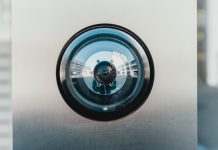 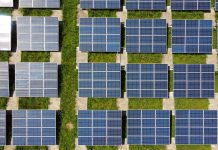 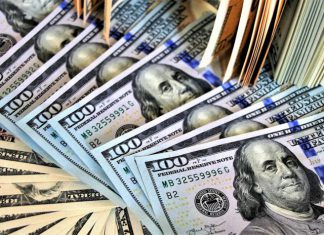 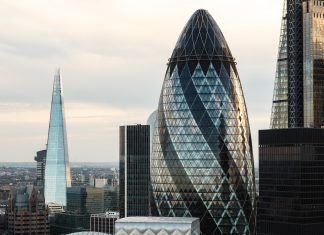 Will the UK remain a leading RegTech hotbed after Brexit?