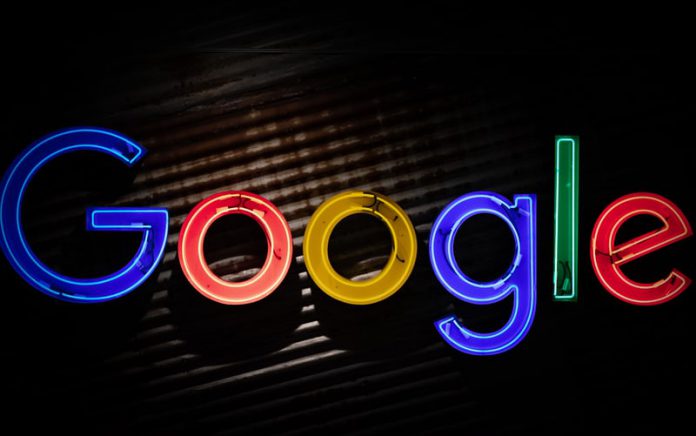 According to Google, Siemplify will join Google Cloud’s security tram to help businesses better manage their threat response. The internet giant also underlined that alongside its newly acquired partner, it will ‘change the rules on how organisations hunt, detect and respond to threats’.

Google mentioned it plans to invest in SOAR capabilities with Siemplify’s cloud services acting as its foundation. The company is also intended to integreate Siemplify’s capabilities into Chronicle in ‘ways that help enterprises modernise and automate their security operations’. 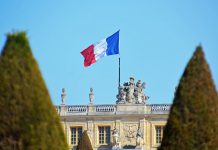 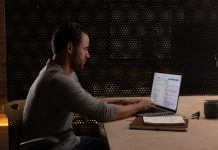 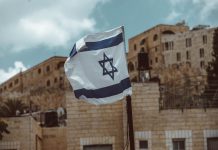 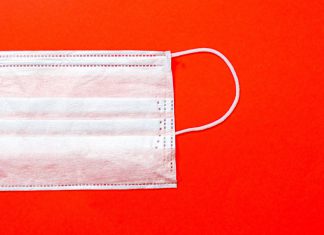 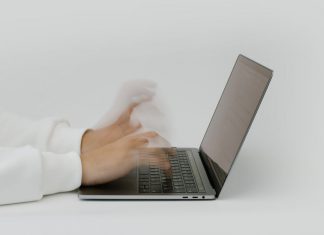