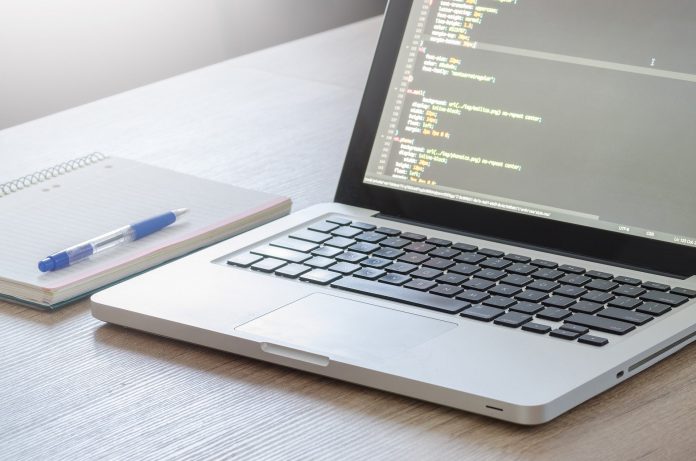 Fintecture, which aims to make instant payments safer and cheaper, has reportedly collected €6.2m in its seed round.

Target Global led the round, with commitments also coming from Samaipata and Société Générale, according to a report from EU.Startups. Also joining the round were a number of unnamed angel investors, including founders and high-profile team members at Affirm, Facebook Payments, American Express, Google, PayPal and Snapchat.

The capital injection will be used to further its development efforts and release new features, including buy now pay later services. Fintecture also hopes to grow its team by 30 new members.

With the support of the capital, the company hopes to reach 10,000 merchants over the next 18 to 28 months.

The FinTech company provides a secure and scalable API to connect different types of businesses and banks to initiate transactions and access to customers data. Its services, which are based on PSD2, aims to empower open banking-as-a-service through a single gateway.

Fintecture co-founder and CEO Faysal Oudmine told EU.Startups, “The payment industry is going through a deep transformation. The payment infrastructure we deploy is to traditional payments what smartphones are to cell phones: fund transfer is the basis, but the added value lies in the adjacent services.” 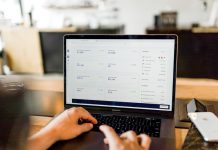 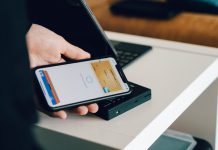 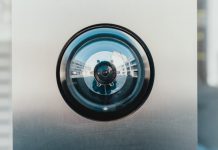 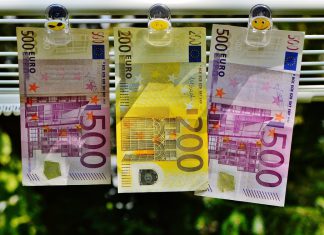 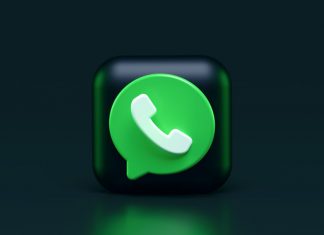