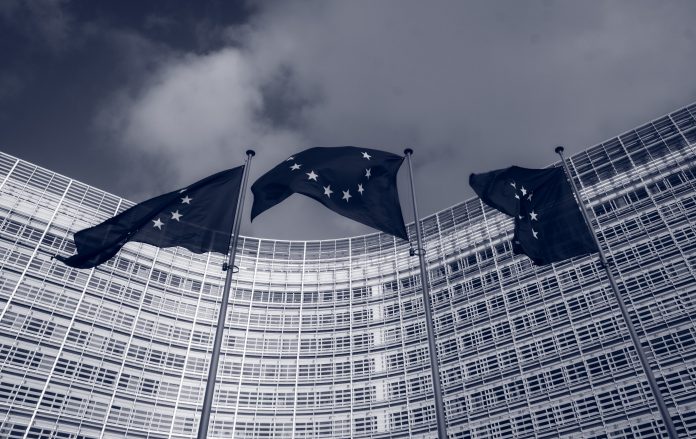 President of the European Central Bank Christine Lagarde was recently targeted in a hacking attempt, however no information was compromised.

According to Security Week, the ECB said the attempt was ‘identified and halted quickly’ but has not said anything more at this current time amid an investigation.

Business Insider originally reported that Lagarde was recently contacted via text message from what appeared to be former German Chancellor Angela Merkel’s phone number by somebody claiming that Merkel wanted to communicate with her by WhatsApp due to that being more secure.

From here, Lagarde then contacted Merkel by phone to ask whether she really wanted to communicate by WhatsApp and that whoever was behind the attempt looked to gain control of the accounts of various prominent figures on WhatsApp and other messaging services. 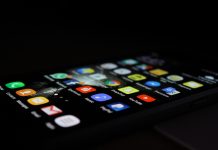 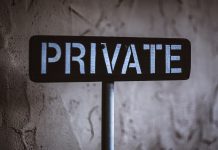 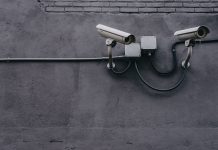 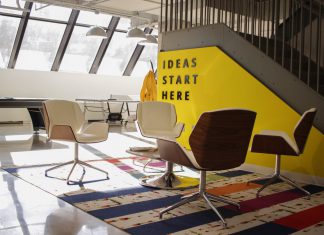 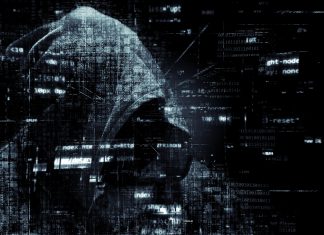