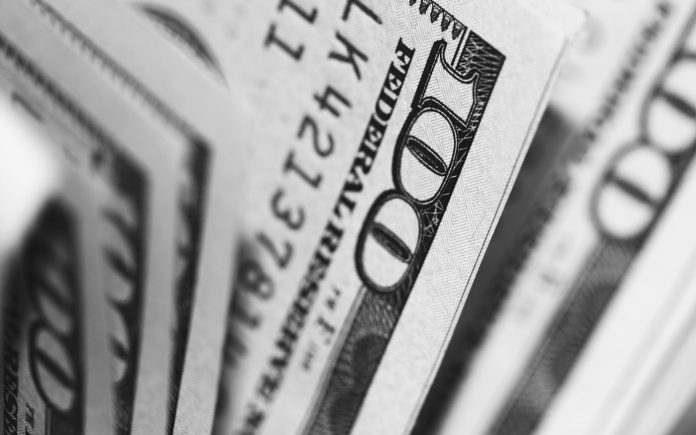 Deutsche Bank has reportedly revealed that it is failing to fully identify clients and the source of their wealth, highlighting shortcomings in its money laundering controls.

The bank, which was fined nearly $700m for allowing money laundering more than a year ago, has revealed two confidential review according to Reuters.

Its internal documents, which were seen by Reuters, detail the results of tests on a sample of investment bank customer files in several countries.

They found gaps in Deutsche’s screening process, which aims to meet so-called Know Your Customer (KYC) requirements and are crucial in anti-money laundering controls.

With banks required to vet customers so criminals can’t launder money or sidestep international sanctions, the two recent reviews show how the bank is still grappling with procedures to ensure it knows who it is dealing with.

Deutsche Bank did not immediately respond to a request for comment. However, the bank told Reuters that the reviews showed its processes were too complex. However, it claimed to be making improvements and that overall controls to prevent crimes such as money laundering were effective.

“We still need to improve in terms of internal processes,” it said, when presented with the findings of the reviews. “What the documents show is that our internal processes are still too complicated,” it said. “So it is not about effectiveness, but about the efficiency of our processes.”

In January 2017, Deutsche Bank paid US and UK regulators $630m in fines over artificial trades between Moscow, London and New York. The US Federal Reserve fined the bank an additional $41m for failing to ensure its systems would detect money laundering in May 2017.

According to a recent report from RegTech Analyst, over $4.8bn has been invested in RegTech companies globally since 2012, with 47.7% of this going to companies addressing AML and KYC. The dominance of these two regulations is understandable, given the increasingly complex requirements placed and heavy fines imposed for inadequate compliance by regulatory authorities. 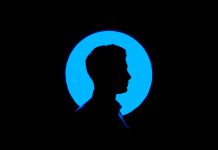 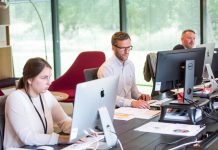 How does KYC differ from perpetual KYC? 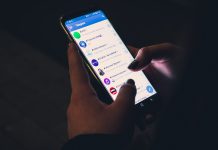 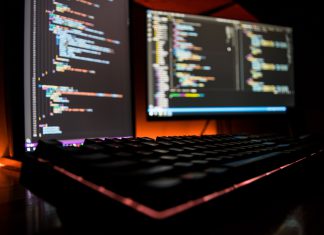 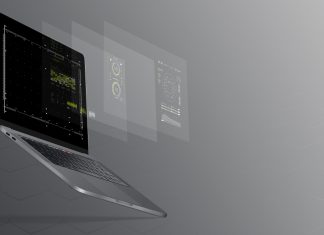 Betfred has tapped HooYu for its KYC solutions