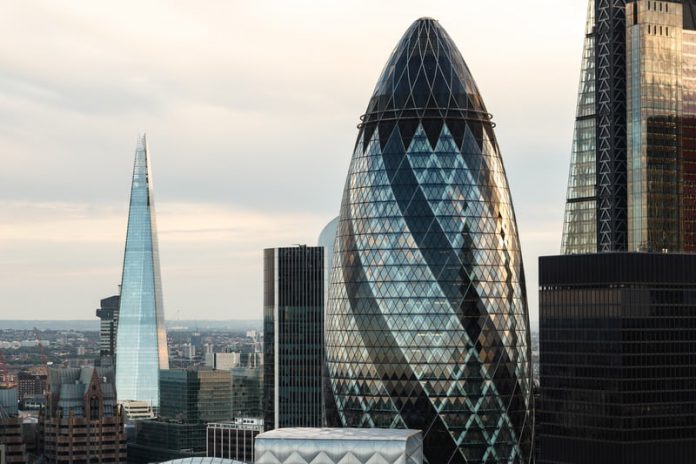 A recent Lloyds Bank survey has found that banks believe London will maintain its leading global financial center status despite the regulatory uncertainty posed by Brexit.

According to Carrier Management, the survey of more than 100 banks, insurers and asset managers found that over two-thirds of believed that London will remain a top hub for doing financial business.

The UK left the European Union on the 31 January 2020. This led to thousands of jobs and billions of Euros leaving the UK to move to the continent, a matter that heightened concerns about London’s ability to maintain is global finance footprint.

The survey found that regulatory change was identified as the biggest threat for banks, a finding consistent with the uncertainty over the shape of regulatory reform following Brexit – with many of the reform proposals suggested post-Brexit yet to be implemented.

It was also identified in the survey that 42% of respondents believe a resumption of access for the EU in the UK financial sector won’t occur until 2023 or later. Alongside this, close to a third of respondents said that they believe it will never happen.

The survey reported, “It seems sensible to conclude that, while London’s status has taken a knock due to Brexit, it will remain one of the world’s leading financial centers.” 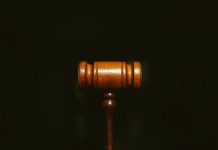 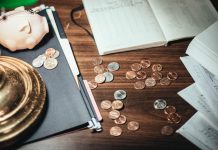 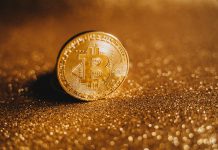 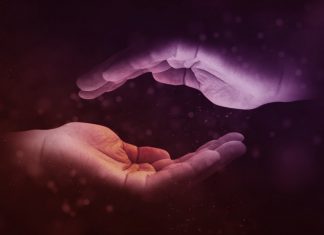 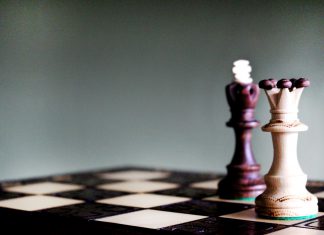