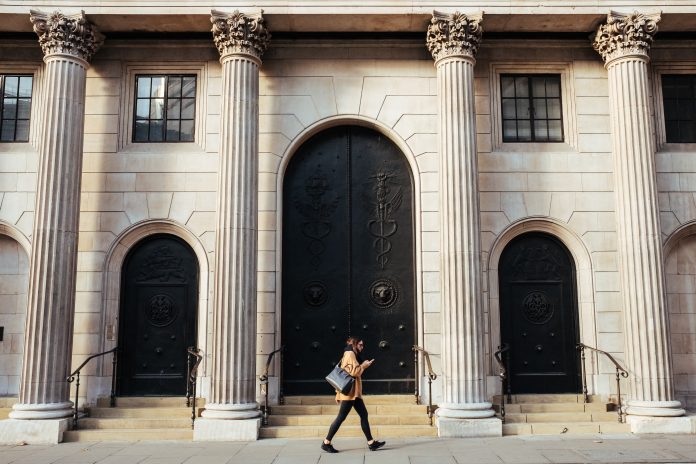 According to a report from CoinDesk, the committee said crypto assets don’t currently post a threat to the wider financial system yet, but as they become more integrated into mainstream finance, the could in the future.

This announcement follows the recent collapse of Terra’s stablecoin in May, and crypto lenders freezing withdrawals, in addition to the more than $2trn of market cap being qipred out over a period of months.

The Treasury has recently announced that the Bank of England is looking to bring systemic stablecoins into its “special administration regime”.

Additionally, the Financial Conduct Authority has also said it will consider the collapse of Terra’s coins when constructing new rules for the industry.

Just a few days ago, FinTech Global reported that The European Central Bank is expected to issue a warning to Eurozone countries around the need to harmonise cryptocurrency regulation, the Financial Times has reported. 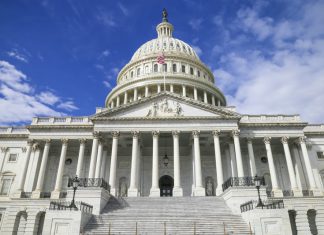 Cybersecurity to get a $10.9bn war chest in US budget for... 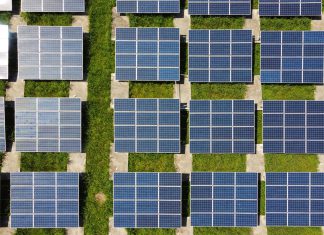