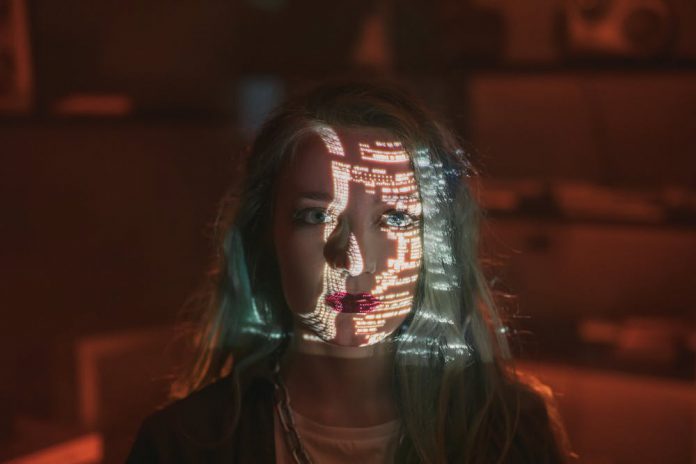 Insurance juggernaut AXA has suffered a cyberattack that saw it lose 3 terabytes (TB) of sensitive data from its Asian operations.

The hack follows a recent announcement by AXA that their cyber-insurance policies in France would no longer provide reimbursement for any ransomware extortion pay-outs.

The Avaddon hackers had threatened AXA that it had ten days to respond and corporate with them, or they would leak to AXA documents.

AXA also revealed its three aforementioned Asian branches received an active distributed denial-of-service (DDoS) attack from Avaddon. A DDoS attack is a cyber-attack where the offender seeks to make a machine or network resource unavailable to its users by disrupting services of a host connected to the internet for an indefinite amount of time.

According to Bleeping Computer, the Avaddon ransomware group previously revealed in January of this year that they would launch DDoS attacks to take down victims’ sites or networks until they reach out and begin negotiating to pay the ransom.

In addition, the FBI and the Australian Cyber Security Centre recently warned of ongoing Avaddon ransomware attacks that are targeting organisations from a wide range of sectors in the US and across the globe.

This hack follows the recent cyberattack by the DarkSide ransomware on the Colonial Pipeline last week, which saw the ransomware variant demand $5m for the pipeline to continue operations.

Operations at the Colonial Pipeline were brought to a standstill last week after the DarkSide cyberattack led to the company taking certain systems offline to contain the threat.

Colonial transports 100 million gallons of fuel daily to customers from Texas to New York and transports 45% of all fuel consumed on the east coast. It is the largest pipeline for moving gas and diesel products in the US at 2.7 million miles. 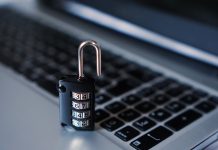 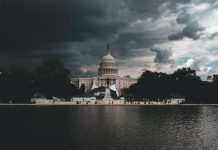 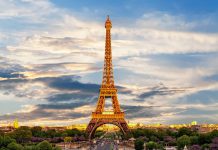 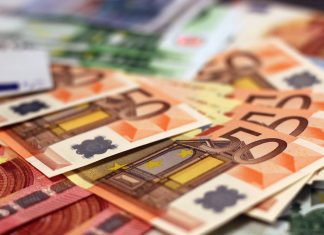 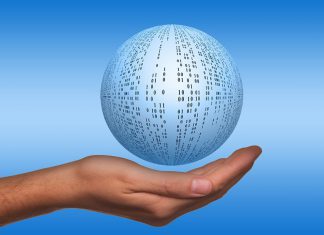