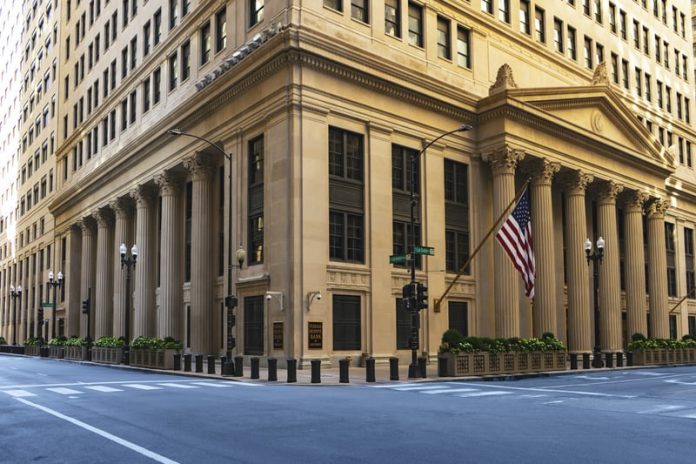 The National Bank of Pakistan has agreed to pay $55m in fines imposed on its New York branch by three US regulators.

The National Bank of Pakistan’s shares dropped by 7.2% following the announcement. However, the bank said there were no findings of improper transactions or wilful misconduct and that it has substantially enhanced its compliance programme.

The NBP is one of the largest commercial banks in the country and is 75.20%-owned by the Pakistani government.

The Financial Action Task Force recently placed Pakistan on its ‘grey list’ for deficiencies in its counter-terror financing and anti-money laundering regimes since June 2018. 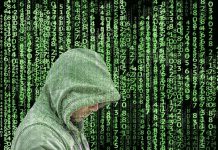 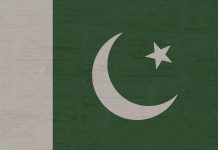 The State Bank of Pakistan permits NayaPay to launch pilot 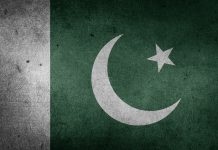 Pakistan hopes to soon be out of FATF’s grey list 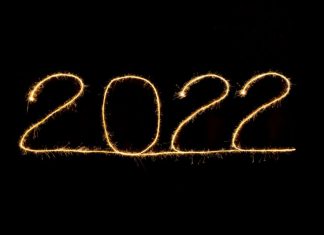 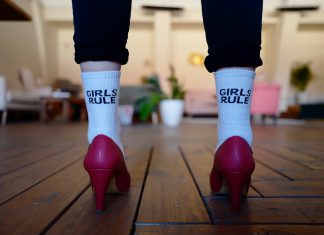 11 women changing the US RegTech industry you need to know...