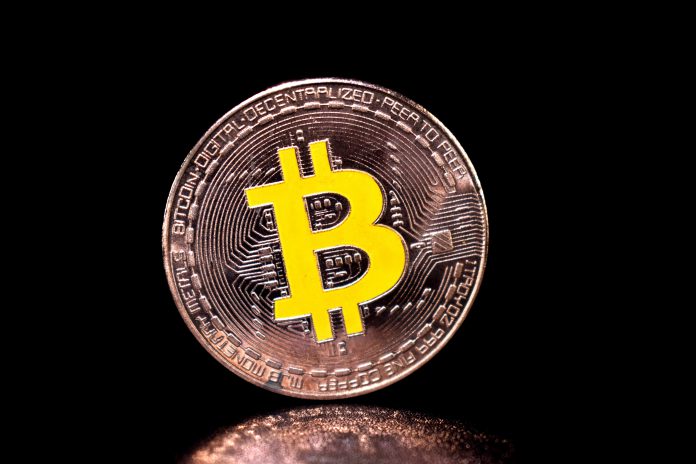 Chair of the FCA Charles Randell has raised the prospect of the financial watchdog bringing the creation and trading of cryptocurrency tokens under its scope.

Randell said, “The potential level of consumer harm that these purely speculative tokens bring raises the question of whether the activity of creating and selling the tokens themselves should be brought within FCA regulation.

“These tokens have only been around for a few years, so we haven’t seen what will happen over a full financial cycle.”

He also stressed the FCA needs to step up communications to ensure more consumers are aware cryptocurrencies are not regulated and are not entitled to use the Financial Compensation Scheme to recover investors’ losses.

The FCA has recently intensified its crackdown on crypto exchanges, distributing a warning to consumers about using the crypto trading platform Binance. The regulator cited concerns over Binance’s internal controls inability to prevent money laundering activity on its platforms.

Randell pointed to the decentralised nature of cryptocurrency exchanges offering opportunities for criminals to conduct financial crimes. He said, “Exchanges can be used to launder the proceeds of crime and we must contribute to the global effort to address financial crime by demanding that businesses with a UK presence meet the necessary standards.”

He also highlighted the difficulty of overseeing cryptocurrency exchanges due to their opaque ownership structure. He said the FCA has repeatedly warned about the risks of holding speculative tokens, explaining that they are not regulated by the FCA, nor are they covered by the Financial Services Compensation Scheme.

However, with around 2.3 million Britons currently holding this type of token and around 14% of them also using credit to purchase them, the exposure to loss is escalating, he said. Approximately 12% of them, around a quarter of a million people, seem to think that they will be protected by the FCA or the FSCS if they go wrong, he added.

“So the potential level of consumer harm that these purely speculative tokens bring raises the question of whether the activity of creating and selling the tokens themselves should be brought within FCA regulation,” Randell said.

Furthermore, beyond stablecoins and security tokens, Randell argued that the FCA should go further in targeting misleading crypto-asset promotions, which it has already been studying for over a year. In mid-July 2021, the FCA created a $15m fund to run an online marketing campaign warning Britons, especially 18–30-year-olds, about the risks associated with many crypto investments.

Randell warned against the promotion of crypto tokens and singled out Instagram influencer Kim Kardashian, referring to her post as “the financial promotion with the single biggest audience reach in history”.

Kardashian was paid to ask her 250 million Instagram followers to speculate on crypto tokens by ’joining the Ethereum Max Community‘.

In line with Instagram’s rules, she disclosed this was an advert but she didn’t have to disclose that Ethereum Max – not to be confused with Ethereum – was a speculative digital token created a month before by unknown developers.

Randell said, “Of course, I can’t say whether this particular token is a scam. But social media influencers are routinely paid by scammers to help them pump and dump new tokens on the back of pure speculation. Some influencers promote coins that turn out simply not to exist at all.

“There are no assets or real-world cashflows underpinning the price of speculative digital tokens, even the better-known ones like Bitcoin, and many cannot even boast a scarcity value. These tokens have only been around for a few years, so we haven’t seen what will happen over a full financial cycle. We simply don’t know when or how this story will end, but – as with any new speculation – it may not end well.”

Randell explained the hype around these products generated a fear of missing out from some consumers who may have little understanding of their risks.

In response to FCA’s new warning, Hargreaves Lansdown senior investment and markets analyst Susannah Streeter said that while it’s unusual for the FCA to dedicate a big chunk of his speech to Kardashian, “but it shows just how concerned the FCA is about the level of financial promotion of crypto assets on social media.”

Streeter added, “If banks and other regulated financial institutions dabble in crypto, the committee is considering making them put aside enough capital to cover 100% of potential losses. Giving speculative tokens a high-risk price tag is likely to make cryptocurrency dealing and investment very expensive and could limit the number of new institutional entrants into the crypto world.

“It’s likely lower financial buffers would be needed for stable coins, which are seen as less volatile as they are pegged to currencies like the dollar. It is clear the FCA wants to push the financial industry towards these digital assets, seeing them as a useful way to improve the payments market away from the crypto Wild West.’’ 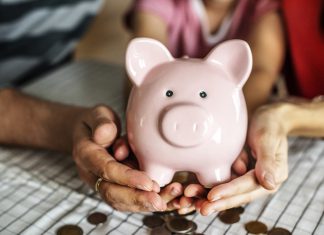