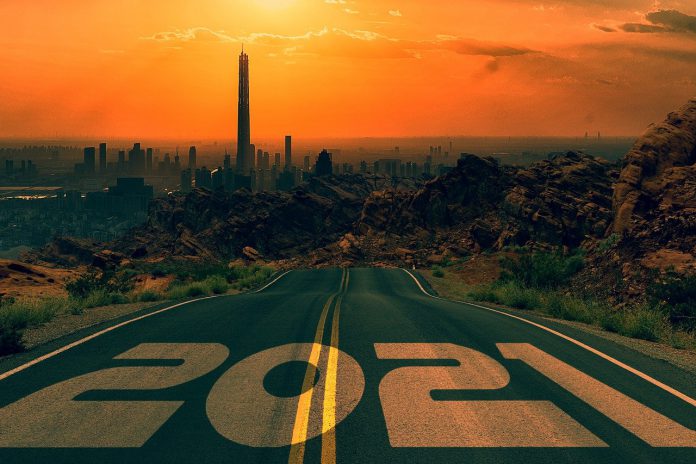 As 2021 is kicking off, there are several trends in wealth management to look out for.

That is according to Sameer Datye, head of insurance and wealth solutions at TietoEVRY, the Finnish digital service company.

In a new blog, he presents ten trends in wealth management to be aware of that are bound to have an impact in the year to come.

The first trend he encourages businesses to look out for is goal-based investing. Instead of going traditional goals of beating market benchmark, Datye believes goals-based and performance-oriented investing is the way of the future.

The second trend to look out for is sustainable investing. Datye cites several regulatory initiatives over the years that have encouraged this trend.

“The societal impact of investing [in environmental, social and corporate governance] is already becoming an integral part of core portfolio management strategy,” he writes.

A third Trent do look out for is a demographic shift as people’s assets are transferring from older generations to younger ones. “With $68trn of great wealth transfer well underway, the investor is changing,” writes Datye. “Ageing and retiring wealth advisory experts are leaving behind a shortfall that (hopefully) will be supported by technology.”

The fourth trend to look out for, according to Datye, is the move towards what he refers to as “extreme personalisation.” What he means by that is that customers are expecting a more personal touch to their investment. It is no longer enough to just do portfolio allocation as customers want to know where their funds are invested. This ties into the goal-oriented investment trend noted earlier.

Democratisation of investing was the fifth trend identified by Datye, highlighting the emergence of investment platforms that makes it easier for anyone, and not just the super rich, to enjoy the benefits of wealth management.

Datye identified the sixth trend as disruption of technology. “As technology facilitates distribution disruption, it goes without saying that the pressure on fees/margins will continue to escalate,” he says.

Clear evidence of this is the WealthTech100 list highlighting the ubiquity of tech companies innovating in the wealth management space, naming the 100 most innovating ventures in this space.

He also predicted increased convergence and competition in the sector as brokerage and private banking models try to serve more affluent business clients, in no small way aided by the technology boost discussed earlier. “Robo advisories have brought in technology driven disruption in the competitive landscape,” Datye writes.

The ninth trend is increased security and compliance challenges. “Increased technological penetration has resulted in handling a unique set of security challenges and increasingly stringent compliance requirements,” he writes. “New and broader frameworks covering business practices as well as technology utilisation are evolving to protect the citizens and ensure business continuity at the same time.”

The tenth trend cuts into the discussion he had earlier about the democratisation of the wealth management space, with more underserved customers being catered to.

“Many underserved market segments e.g. women are now being increasingly targeted with special customised offerings,” Datye writes. “The pandemic brought a bunch of first time investors to the market. So did the meteoric rise of the bitcoin phenomena – especially after serious institutional investors adding digital currencies to their portfolios.”

Looking at FinTech Global’s research, we find that WealthTech funding in the first three quarters of 2020 was 5.1% lower compared to the same period in 2019, putting the sector on a path of suffering its first investment decline in years. 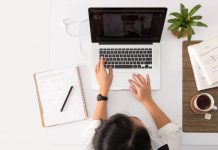 Why compliance and transparency are vital for digital financial solutions 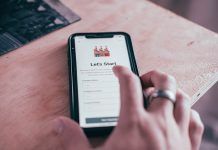 How onboarding is hindering client experience 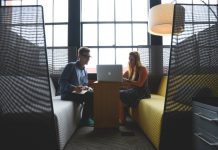 What do wealth managers really think of life in the front office? 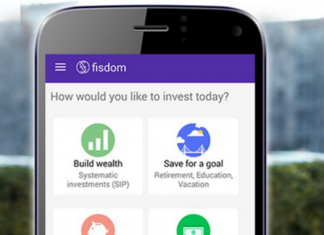 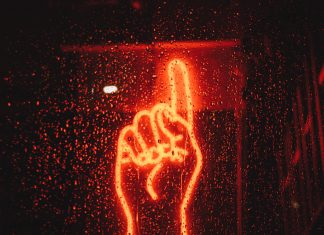