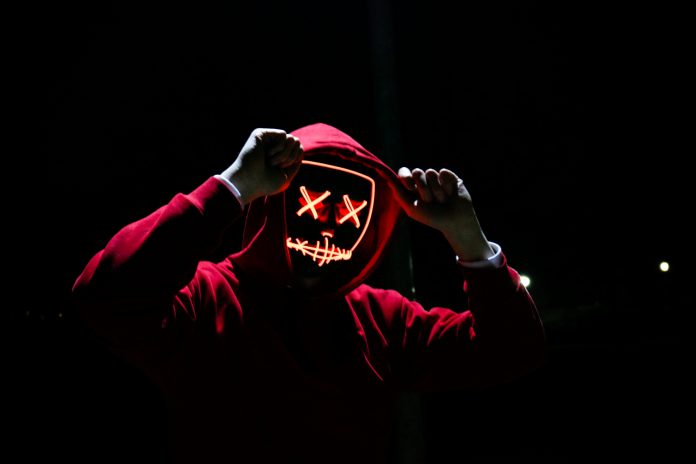 If you’ve never heard of Evilnum, then you better read this carefully as the hacking group has targeted European FinTechs since 2018.

The threat group’s efforts have been monitored in new research from ESET, the cybersecurity firm.

It noted that Evilnum have used spear-phishing emails and various social engineering tactics to initiate their cyberattacks.

And it seems as if Evilnum has ramped up its efforts recently by going beyond the UK and Europe by targeting FinTech companies in Australia and Canada too.

“According to ESET’s telemetry, the targets are financial technology companies – for example, companies that offer platforms and tools for online trading,” the researchers noted. “Typically, the targeted companies have offices in several locations, which probably explains the geographical diversity of the attacks.”

The threat actors might be using special versions of malware software, called Evilnum, to carry out these attacks. The malicious scripts have also been referred to as CardinalRAT and CarpDownloader. The malware can be used to steal sensitive information such as customer records and payment details like credit card numbers, according to a Crowdfund Insider report.

The research comes after speculation that the cybersecurity sector could come out as one of the big winners of the Covid-19 pandemic. As RegTech Analyst have reported in the past, the argument goes that the global health crisis has demonstrated to business stakeholders the need to up their digital defences as bad actors have increased their attacks. 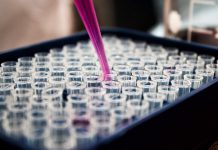 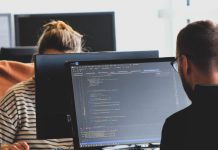 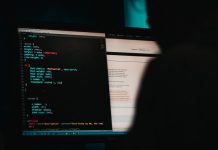 How cyberattacks in 2021 broke new records 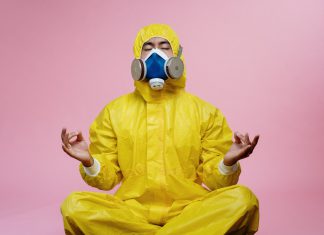 32 rounds raised in the last week that could add some... 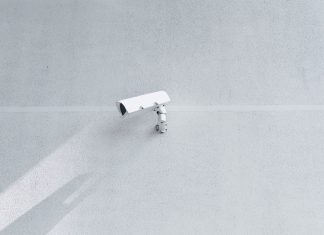 Cybersecurity company Whistic bags $12m in its Series A round