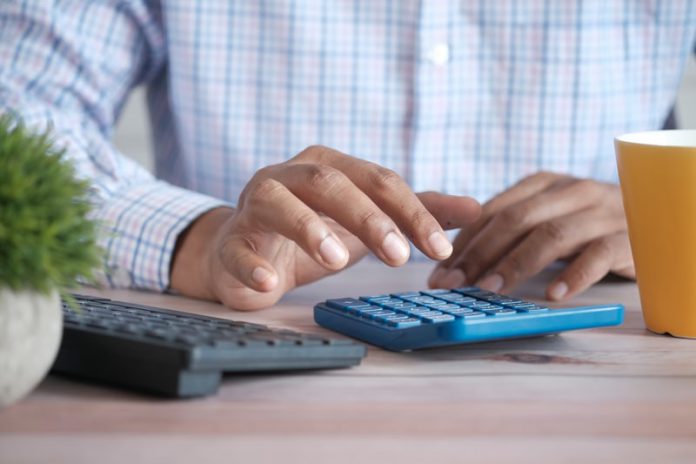 German financial compliance company Taxdoo has raised $64m from a Series B funding round led by Tiger Global.

Also participating in the round were existing investors Accel, 20VC and Visionaries Club. The recent raise comes almost a year after the firm raised $21m in its Series A round. To date, Taxdoo has raised $85m.

Taxdoo has developed a sales-tax automation software that is able to manage sales tax in online retail. The platform collects relevant data from marketplaces, online shops and ERP systems on a daily basis.

According to Taxdoo, the latest round of funding will go towards building out its financial operating system for e-commerce, which will include apps drawing on financial data that automatically considers all applicable regulations, covering VAT, accounting, invoicing and payments.

In addition, the new capital will help to fuel the firm’s expansion into other international markets.

2021 has been an eventful year for Taxdoo. Taxdoo co-CEO and founder Christian Koenigsheim mentioned, “After Brexit became a reality and fundamentally changed the VAT treatment of e-commerce transactions in the UK, we were also confronted with arguably the biggest VAT reform in the EU since 1993: the so-called One-Stop-Shop.”

Koenigsheim added that the considerable additional tax complexity that has resulted from Brexit and EU VAT reform ‘highlighted the important role of an integrated financial compliance platform’. 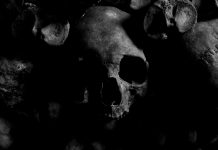 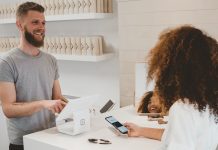 Why companies need to prove they are customer-first 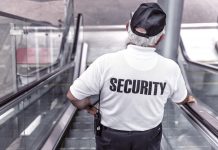 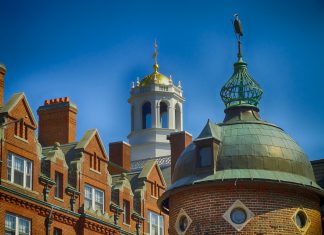 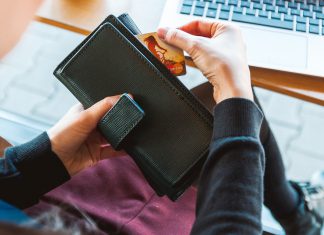