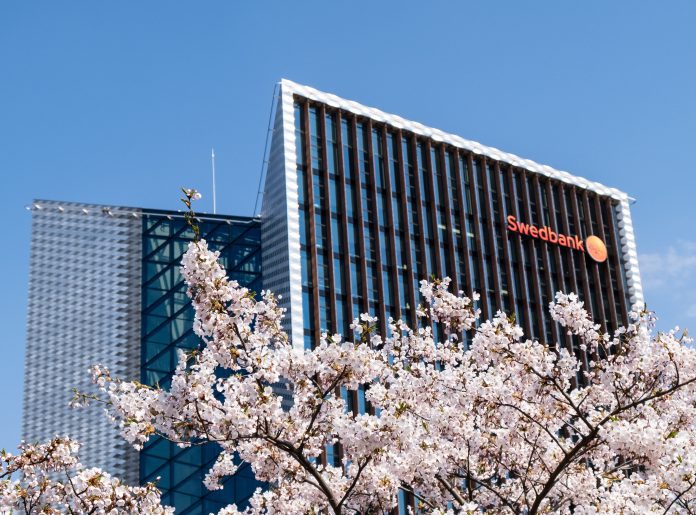 The Swedish bank Swedbank has reported a dramatic drop in its quarterly earnings as it is still dealing with the fallout from a huge money-laundering scandal.

The earnings dropped as the bank has had to hire more compliance staff and deal with the scandal that has seen both the old chairman and the CEO leave the bank, Reuters reported. The costs had increased by 29%.

Swedbank’s problems arose when it got linked to an investigation concerning Danske Bank. The Danish lender has admitted that $220bn worth of suspicious transactions were made through the bank, with both Swedbank and Deutsche Bank having allegedly processed the dirty money.

Swedbank is currently being investigated by Baltic, Swedish and US regulators. 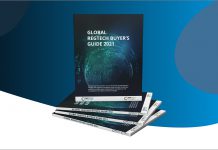 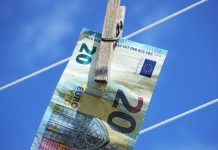 EU to get its own anti-money laundering body 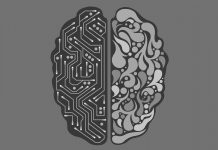 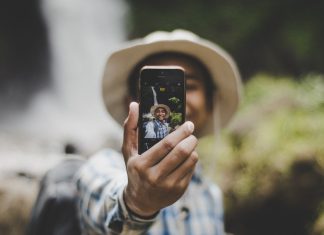 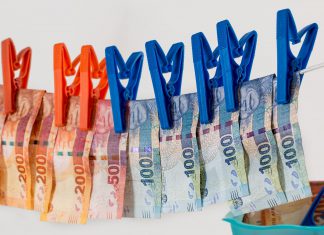 How are AML procedures in financial institutions being impacted by the...