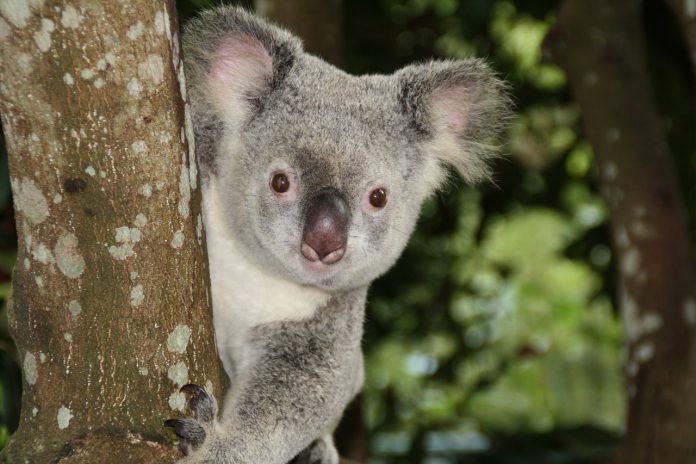 Having originally revealed the plans in September to set up a select committee to investigate the FinTech and RegTech industries, the Australian senate has now announced that the project is officially underway.

Over the next year, the Select Committee on Financial Technology and Regulatory Technology will launch an inquiry into how these two industries have developed to date and what can be done to make them thrive even more. It will report its finding by October 2020.

The committee will be particularly interested in finding out what the rise of these two sectors will mean for consumers, what the barriers for entry are, the progress of FinTech facilitation reform and the benchmarking of comparable global regimes, how the RegTech industry is currently operating and how it can help improve compliance and cut costs, and how effective current initiatives to boost the industries have been.

While the committee is looking to hear from the startups in the sectors by December 31 this year, the committee chair and Australian senator Andrew Bragg said, “Responding to an inquiry with broad terms of reference can be very challenging if you are a one-man band.”

To make it easier, the committee has set out some of the factors facing the FinTech sector in an issues paper.

“We want to create more Australian jobs. That will only happen if we are competitive as a nation,” said Bragg. “Australia is always competing for capital and the ability to bring new ideas to market. We want more Australian ideas to be exported to the world.”

FinTech in Australia is booming. The sector has raised over $2.8bn across 254 transactions since 2014. That year, the FinTech sector raised $109.2m, according to FinTech Global’s data. That figure grew to $506.8m in 2018. This year has already smashed that result. By the third quarter of 2019, Australian FinTech companies have attracted investment worth $1.31bn across 27 deals. 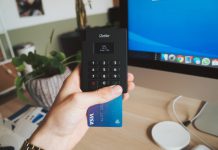 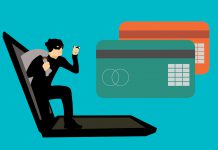 Spend on Australian cards dipped in 2020, but value of fraud increased 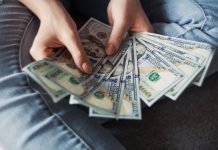 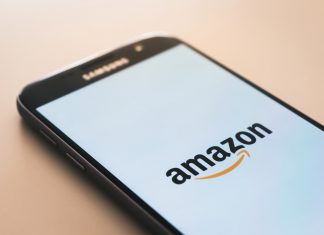 Four men arrested on claims of stealing $19m from Amazon through... 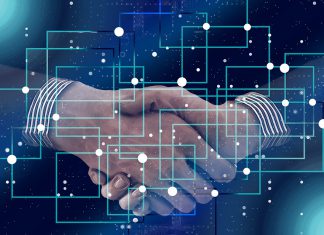