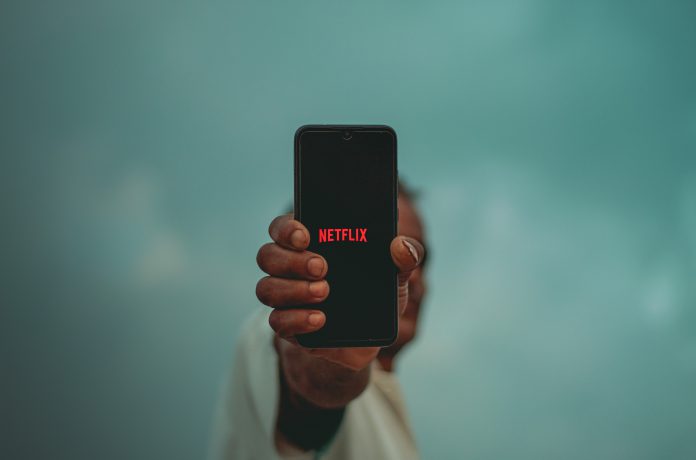 Three former Netflix software engineers and two associates were charged with insider trading in a multi-million-dollar scheme that used inside information on the streaming giant’s subscriber growth, the Securities and Exchange Commission (SEC) said.

According to the complaint, Sung Mo “Jay” Jun was at the centre of the scheme, and the alleged perpetrators made over $3m in profits by sharing confidential information through encrypted messaging applications between 2016 and 2019. The group allegedly traded ahead of 13 earnings announcements.

In February 2018, Bae allegedly joined a Messaging Channel called “Rage Against the Market,” which was hosted on a popular business communication platform. It included Sung Mo Jun, Joon Jun and Chon. Bae hoped to get information that “would help him make money trading securities,” the complaint says.

“We allege that a Netflix employee and his close associates engaged in a long-running, multimillion-dollar scheme to profit from valuable, misappropriated company information,” Erin E. Schneider, director of the SEC’s San Francisco office, said. “The charges announced today hold each of the participants accountable for their roles in the scheme.”

In a parallel action, the U.S. Attorney’s Office for the Western District of Washington filed a criminal information against the defendants, which could lead to time spent in prison. The criminal charges rely on the same conduct alleged in the SEC complaint, alleging the subscriber data gleaned through their work as Netflix software engineers were used to inform trades in the company stock from 2016 to 2019 that netted millions in illicit gains. 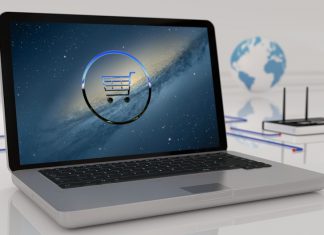 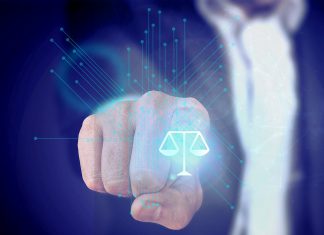