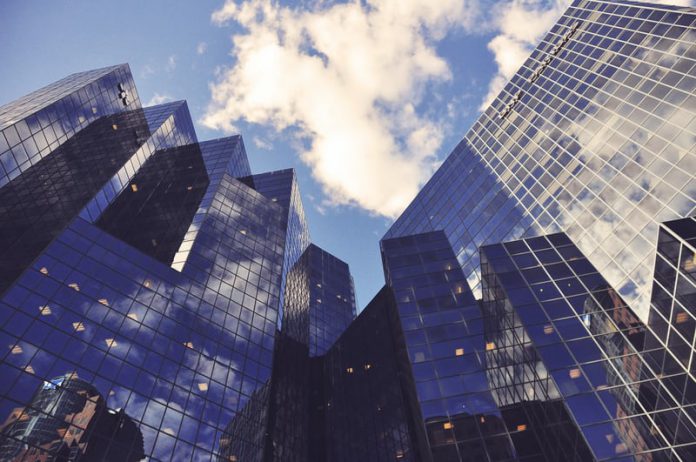 Santander is attempting to regain £130m after the bank sent out payments by accident to 75,000 accounts on Christmas Day.

The malfunction was due to a payments duplication. The bank currently remains out of pocket as the cash was taken from its own reserves.

Santander remarked to The Telegraph Newspaper that the payments were duplicated due to a scheduling issue which was ‘quickly identified and rectified’.

The bank said, “We’re sorry that due to a technical issue some payments from our corporate clients were incorrectly duplicated on the recipients’ accounts.

“None of our clients were at any point left out of pocket as a result, and we will be working hard with many banks across the UK to recover the duplicated transactions over the coming days.”

Santander UK has said it was also using its own processes for recovering money that was paid in error.

However, clawing back the funds may have complications. One lender, who spoke to The Times, said they would be reluctant to give the funds back if it meant that account holders who had already spent the cash were pushed into their overdraft. 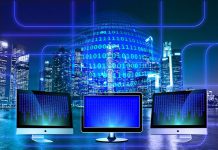 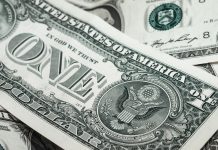 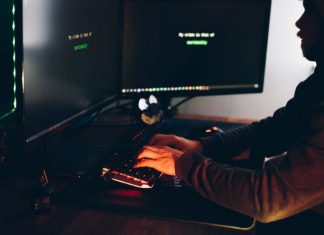 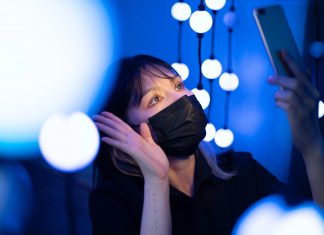 Pin numbers to be a thing of the past, Valuates reports