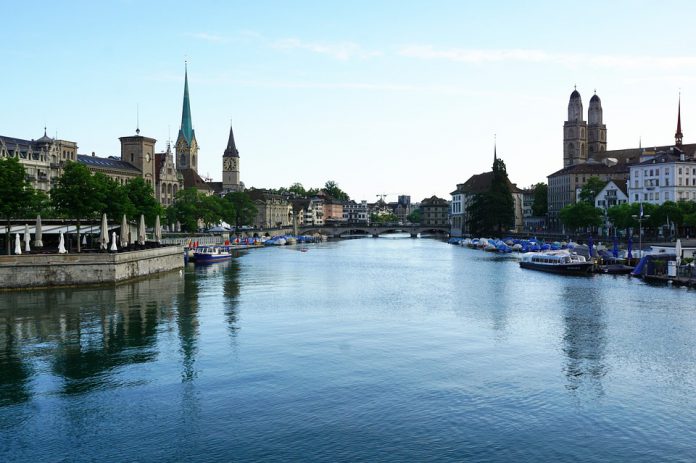 The startup, which captures digital interactions to ensure compliance, prevent fraud and enrich customer service, will expand Dynatrace’s digital experience capabilities by providing it with the ability to visually replay a user session within its existing platform.

Qumram’s product will be re-engineered and will form part of an ‘expanded digital experience analytics offering’ that will be announced early next year according to the company, which also plans to double Qumram’s existing engineering team in Barcelona.

John Van Siclen, Dynatrace CEO, said: “We already pride ourselves on providing the most advanced digital performance offering in the market with unified real-user and synthetic monitoring for mobile, web and IoT applications. With the addition of Qumram’s IP and engineering talents, we look forward to extending our digital experience leadership with advanced behavioural analytics that will combine session replay with our unique AI analytics capabilities.”

Back in December 2016, Qumram landed $1.67m from a funding round led by Mundi Ventures. The startup previously raised capital from angel investors Ariel Luedi, Peter Stalder, as well as Zirkonia, 3wVentures and Early Stage Venture Capital.

Qumram was recently hand-picked by a panel of industry experts for the RegTech 100, a list of companies that every financial institution should know about in 2018.  The RegTech 100 is part of the Global RegTech review – an essential, in-depth analysis of the global RegTech market.

The full report can be viewed here: http://regtech100.com/ 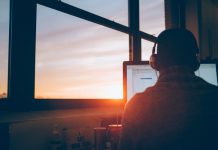 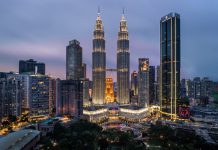 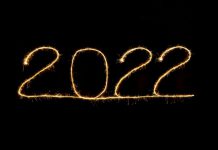 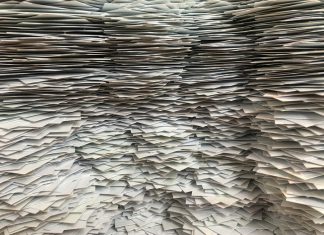 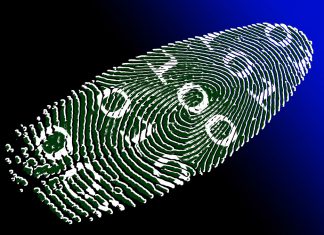