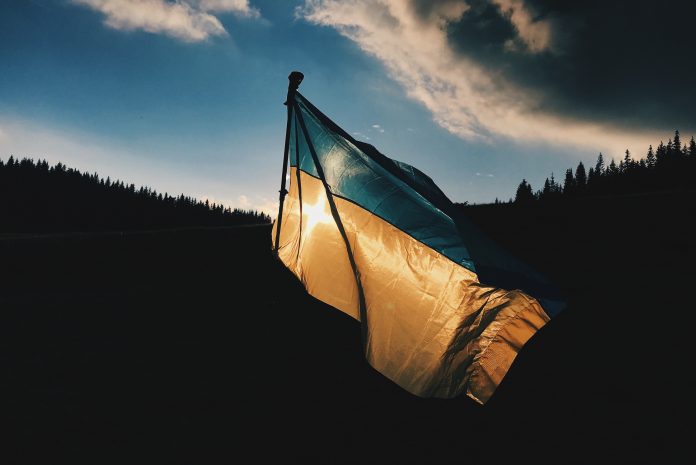 Since the onset of the Russia-Ukraine war, the attention on sanctions – trade sanctions in-particular – has reached fever pitch. With more knowledge and focus on sanctions than ever before, what does this mean for their future?

One of the biggest changes in the view of sanctions for many is the awareness of their presence, as well as the impact they can have when implemented.

This is an opinion largely echoed by Gion-Andri Büsser, CEO of RegTech firm IMTF, who also linked corruption and global security and their impact on financial markets.

He remarked, “The link between fighting corruption and global security has been largely underestimated until recently. The impact on financial markets through the war in the Ukraine has clearly demonstrated this and made us aware that we need to be much more diligent in this regard.

“While sanctions and the use of it was there before, the recent months have made the effect of sanction lists public and increased awareness significantly, a good development. At the same time, it also showed that financial crime is not easy to contain as affected institutions and individuals have found other ways to conduct business.”

With companies globally having to keep an hour-by-hour update on the latest sanctions hitting Russia, this has also meant that many businesses have had to reconsider, and most importantly, bolster their stance when it comes to remaining compliant.

According to Mike Castiglione, Eventus director of regulatory affairs, digital assets, two significant points have emerged from the focus on sanctions in the wake of the war.

What are these? He said, “One is that wars tend to last longer than people expect from the beginning. Hopefully, there will be a ceasefire and peaceful resolution to the conflict sooner rather than later. But no matter the timing of the outcome, there are always going to be long-term ramifications of something as destructive as a war.

“The second point is that given the current environment, if you’re a startup or touching finance or crypto at all, one of the first things you want to think about is your compliance system and what compliance controls you’re going to build in right away. I suspect many entrepreneurs are thinking about this from the beginning, so they have a foundation of core technology that ensures compliance.”

In the opinion of Castiglione, the current sanctions environment also demonstrates that technology is available to make the blockchain more transparent and therefore harder for ‘bad guys’ to hide assets or transactions.

He continued, “The current sanctions environment also demonstrates that technology is available to make the blockchain more transparent and therefore harder for bad guys to hide assets or transactions. With sanctions, we’re seeing how proactive initiatives have tamped down many of the initial concerns about crypto and sanctions evasion. The industry has been building what I call “good guy technology,” to counter the “bad guy technology.”

Earlier this year, the European Union said it will target crypto wallets and currencies of Russia in another round of sanctions against the country. 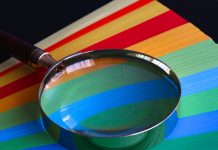 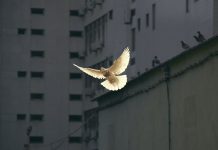 How RegTech fared in a year of war and peace 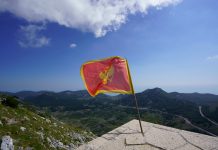 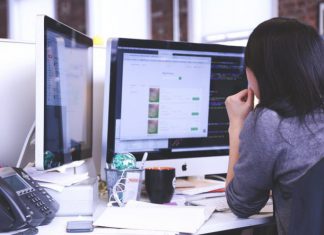 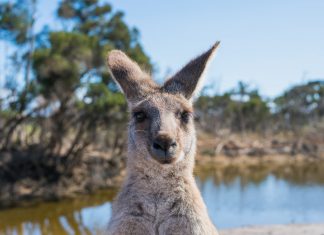