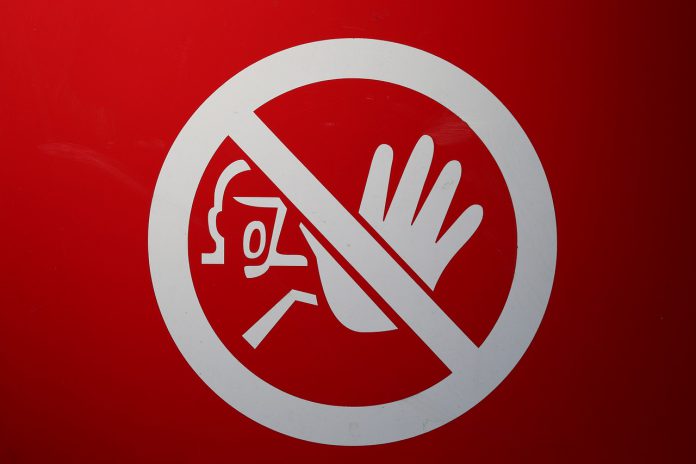 The Securities and Futures Commission (SFC) of Hong Kong has lifted the ban on UBS to support initial public offerings (IPOs).

The ban was imposed in March 2019 after the investment bank had failed in its due diligence in three prior IPOs – China Forestry, Tianhe Chemicals, and China Metal Recycling. This meant UBS was prohibited from sponsoring or leading IPOs in the city, Reuters reported.

The markets watchdog has lifted the bank after reviewing UBS’ enhanced governance processes, the regulator said on Tuesday.

That was not the only problem UBS has had with the SFC recently. The regulator also fined investment bank $51m for overcharging 5,000 clients between 2008 and 2017.

The SFC has had an active week. The regulator granted mobile and online trading platform TigerWit a financial services licence earlier this week. 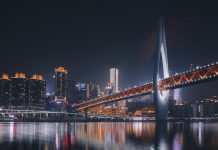 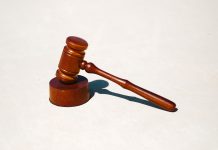 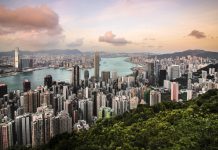 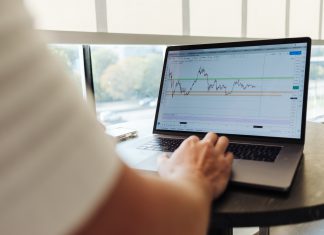 Tackling the differences of trade surveillance in digital assets 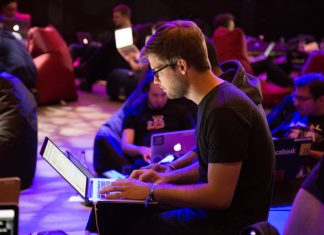