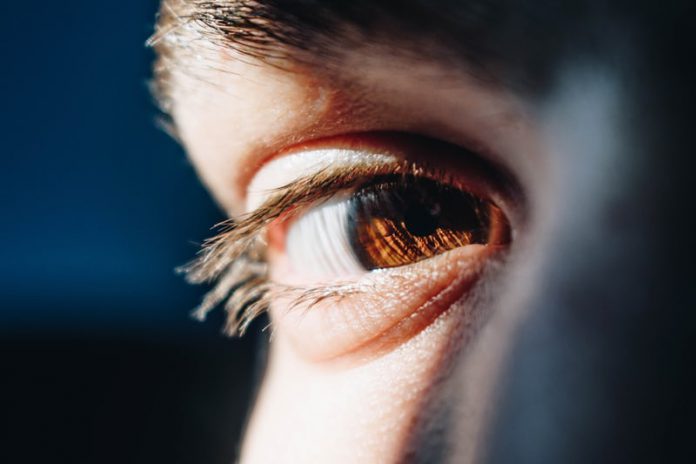 Anti-bot and fraud detection company Human Security has concluded a $100m funding round led by WestCap.

The funding round was also supported by NightDragon, and comes just a year after Human – previously known as White Ops – was acquired by the merchant banking division of Goldman Sachs.

The firm claims it platform is able to verify the authenticity of over 15 trillion transactions per week for some of the biggest companies and internet platforms globally.

Human’s bot mitigation platform was used in tandem with Google, the FBI and Facebook to take down 3ve, which was a huge botnet used to prolong click-fraud and other forms of malicious attacks.

According to Human, it intends to use the new funding to expand into new product categories. 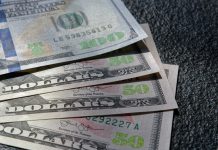 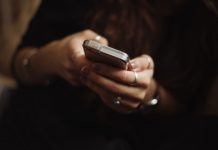 1Password and Brex team to simplify and secure online payments 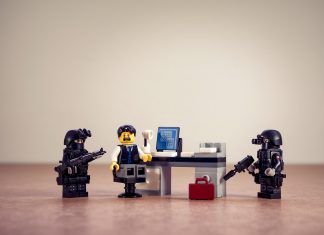 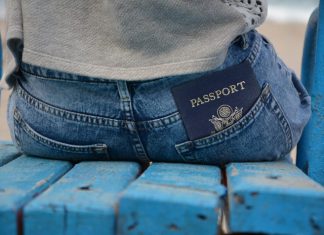