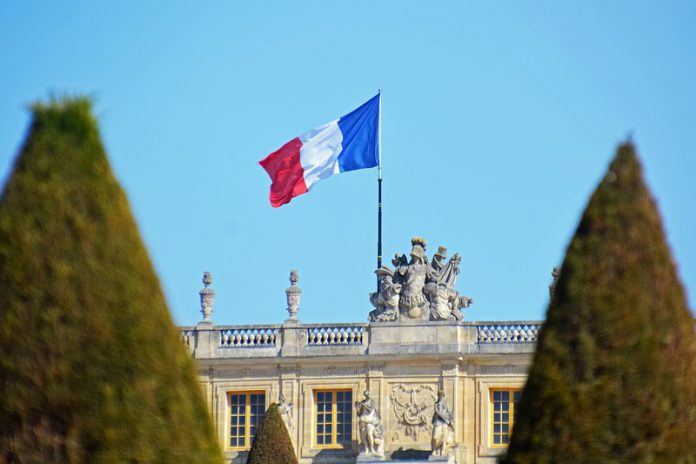 According to Bleeping Computer, the National Commission on Informatics and Liberty (CNIL) gave the fines because the two companies made it difficult for website visitors to reject tracking cookies by hiding the option behind multiple clicks.

Currently, both Facebook and Google allow visitors to their website to accept to full set of cookies in a single action by pressing an available button on the first page. However, rejecting them can be a manual and time-consuming process.

The NCIL committee that investigated the cookie case following multiple complaints from French users found that Facebook and Google were making the cookie refusal mechanisms unnecessarily complicated, discouraging users from refusing cookies and encouraging users to give their consent to personal data collection.

The practice by the companies is considered an infringement of the freedom of consent of internet users and as such violates Article 82 of the French Data Protection Act.

Back in December 2021, Facebook provided screenshots with a new interface for cookie management, claiming improvements in the mechanism that no longer favoured cookie acceptance. However, the NCIL committee found that refused the cookies still remained cumbersome and accepting them remained easier. 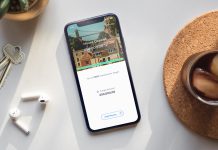 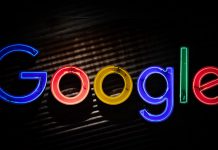 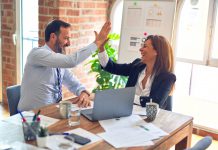 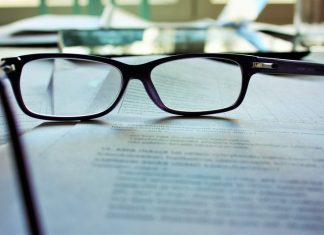 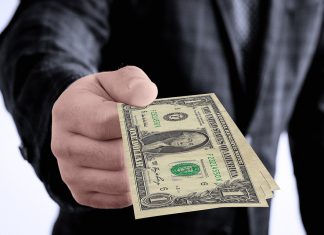