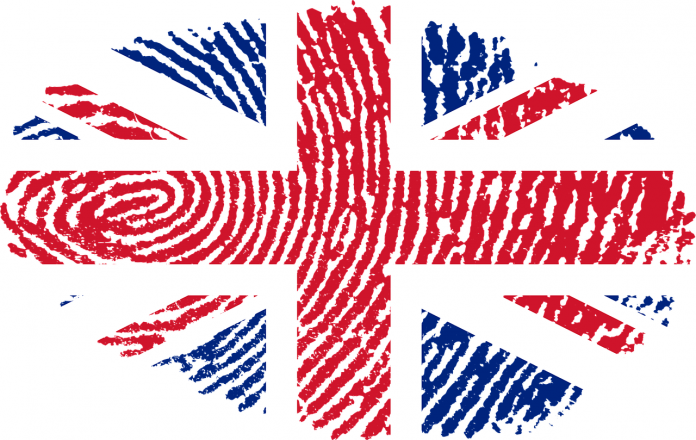 The UK deadline for businesses to comply with the EU’s new rules for online payments has been postponed. But some warn businesses shouldn’t breathe a sigh of relief yet.

The Financial Conduct Authority (FCA) has agreed to phase in the new strong customer authentication (SCA) rules instead of adhering to the September 14 deadline. The UK financial watchdog has decided to extend the process by 18 months.

The decision to extend the implementation period of the last stage of the EU’s Revised Payment Service Directive (PSD2) comes after it was reported in the beginning of August that the FCA was considering such a move. This was due to many businesses fearing that they would not be able to get ready in time.

Commenting on the decision, Jonathan Davidson, executive director for supervision in retail and authorisations at the FCA, said, “The FCA has been working with the industry to put in place stronger means of ensuring that anyone seeking to make payments is not a fraudster. While these measures will reduce fraud, we want to make sure that they won’t cause material disruption to consumers themselves; so we have agreed a phased plan for their timely introduction.”

However, Michal Kissos Hertzog, CEO of digital bank Pepper, warns that companies should not “be breathing a huge sigh of relief” just yet. “The UK is now home to an on-demand economy where anything can be purchased at the click of a button and, while new regulations like the SCA can seem like a significant burden, I believe they can conversely act as an enabler,” she said.

“Today’s delay should really serve as a wakeup call. Instead of updating systems to be ready for the SCA by adopting better, faster and more agile technology, some have taken the ‘out of sight out of mind’ approach. However, implementing a digital core is crucial, as it enables any company to adapt, at speed, to consumer needs and changing regulations in an effective way.”

SCA is part of PSD2. The European Commission introduced the legislation in 2016 and have slowly been implementing it since. SCA is the final part of it and essentially means that people have to prove they are who they say they are when making an electronic payment. 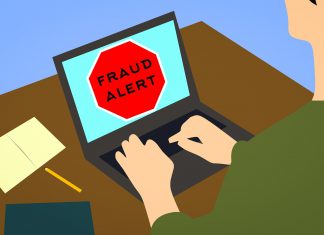 Losses from APP fraud increases in 2019 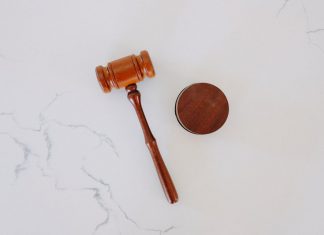