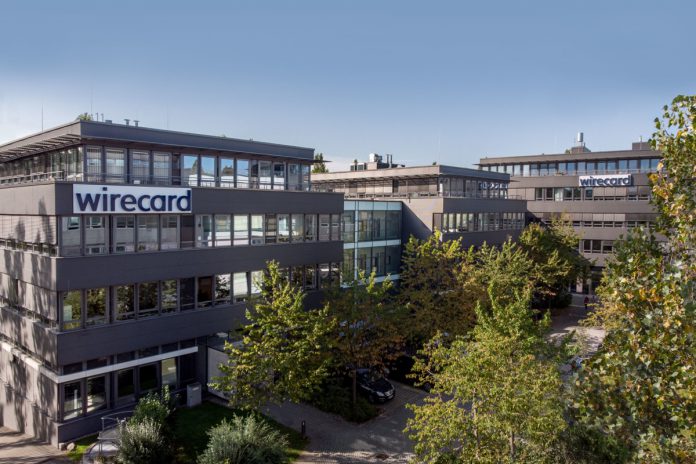 New reports suggest that Ernst & Young might have stepped in before KPMG published its independent audit of the collapsed FinTech giant Wirecard.

Last year Wirecard hired KPMG to conduct an independent audit of the business to dispel the accusations that there was anything wrong with its finances.

However, a new story in the Financial Times suggests that the EY may have intervened before the audit was published in April, warning that some of the findings could put the company in a bad light.

“According to our view, the topic of third-party acquiring needs to be put in an overall context,” the firm told Wirecard’s leadership in a document seen by the FT. “Reporting solely on KPMG’s forensic investigation carries the danger of misinterpretation.”

EY was Wirecard’s auditor for ten years. It was its refusal to sign off on German FinTech giant Wirecard’s financial statement for 2019 after it discovered the €1.9bn-shaped black hole in the FinTech unicorn’s finances that eventually led to the company’s collapse in June. 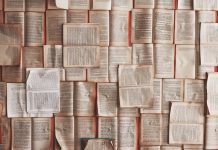 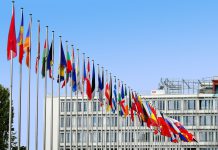 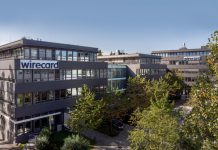 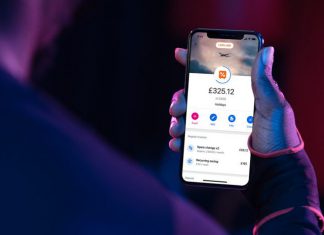 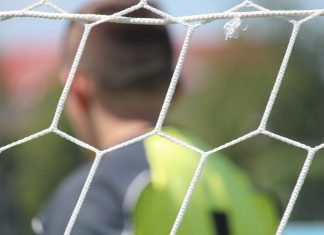