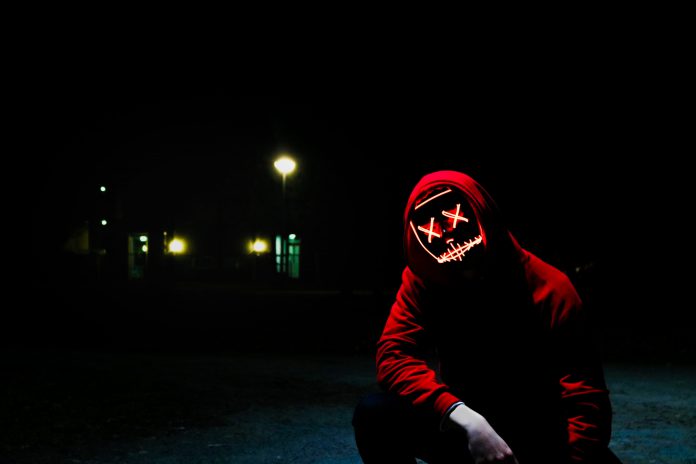 The investment was led by Liberty Strategic Capital, a venture capital fund recently founded by Steven Mnuchin, former US Treasury Secretary under the Trump administration. As part of the deal, Mnuchin will join Cybereason’s board of directors, along with Liberty adviser Gen. Joseph Dunford, who was chairman of the Joint Chiefs of Staff under Trump until his retirement in 2019.

Irving Investors, Neuberger Berman, and Softbank’s Vision Fund 2 also invested in the round.

This round follows $389m in prior funding from SoftBank, CRV, Spark Capital and Lockheed Martin. The company didn’t state at what valuation it raised the funds, but it is estimated to be in the region of $3bn. This will be the company’s final funding round before it goes public, it said.

The funding round will continue to fuel the company’s growth driven by the strong market demand for its AI-powered Cybereason Defense Platform. Unlike traditional alert-centric models, the Cybereason Defense Platform is operation-centric – exposing and ending entire “malicious operations” (MalOps). The service details the full attack story from root cause to impacted users and devices, which the company claims significantly reduces the time taken to investigate and recover from an enterprisewide cyberattack.

A MalOp is a fully contextualized view of every element of an attack as it unfolds across an enterprise. Given that cybercriminals today build attack operations, not point attacks, MalOps are the key to successfully fighting modern cyber-attacks including the latest sophisticated ransomware attacks.

Cybereason CEO and co-founder Lior Div said, “Over the past year, we’ve experienced hypergrowth across the globe as defenders recognize that ending advanced attacks isn’t possible using solutions that rely on meaningless alerts and human intervention.

“Existing – even ‘next-gen’ – solutions are fundamentally flawed, creating the dynamic we have today where the defender is constantly struggling to keep pace with attackers. Unlike our prolific alert-generating competitors, Cybereason takes an approach that enables defenders to end malicious operations instantly, resulting in the most comprehensive prevention, detection and response solution on the market. This is how we are returning the high ground to the defenders – and we are just getting started.”

Cybereason claims its technology has helped protect customers from the likes of the recent SolarWinds supply-chain attack and other high-profile ransomware attacks launched by DarkSide, REvil and Conti groups.

Mnuchin said, “Cybereason has established itself as a visionary in prevention, detection and response, and Liberty Strategic Capital is thrilled to partner with the Cybereason team in their cutting-edge work to defend critical information networks, businesses, and governments around the world against the growing danger of cyberattacks. We are confident in Cybereason’s ability to deliver a superior product to customers and provide best-in-class critical infrastructure defence.” 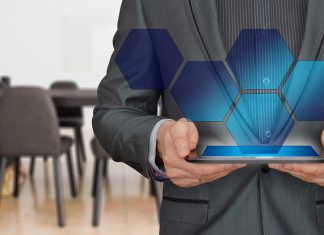 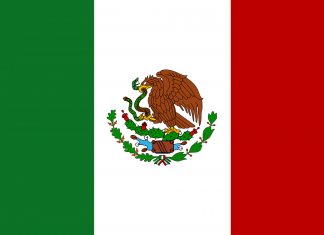