Deutsche Bank has been fined €8.6m by BaFin due to weaknesses relating to controls of Euribor, the Euro Interbank Offered Rate benchmark used in the financial industry.

According to the Financial Times, BaFin said that Deutsche Bank did not always have the ‘effective preventive systems, controls and policies’ in police to ensure the integrity and reliability of data relating to Euribor.

RTE noted that the fine is the first imposed by BaFin under a 2018 regulation that aims to prevent manipulation of Euribor.

BaFin claimed it found flaws in certain processes that were meant to safeguard the quality of data used to calculate the rate, including regular control weaknesses and other organisational precautions.

While Deutsche said there was no reason to believe it had made incorrect rate submissions to Euribor, it has accepted the fine and has introduced measures to improve its controls relating to Euribor.

In January the same year, Deutsche agreed to pay $120m in order to settle charges of having violated the Foreign Corrupt Practices Act.

Deutsche was accused of having engaged foreign officials, their relatives, and their associates as third-party intermediaries, business development consultants and finders to obtain and retain global business. 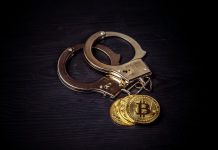 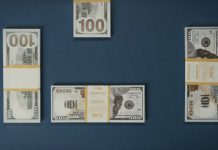 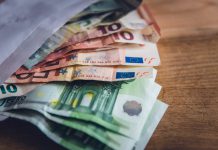 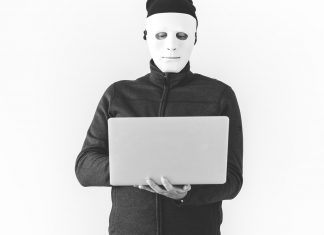 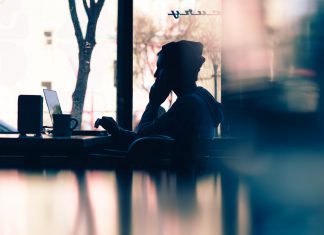