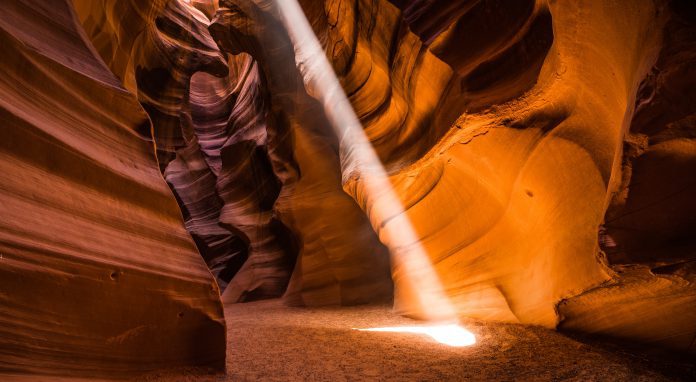 Security analytics and automation company Exabeam banks a $200m Series F growth round at a valuation of $2.4bn.

The round was led by the Owl Rock division of Blue Owl Capital and supported by existing investors Acrew Capital, Lightspeed Venture Partners and Norwest Venture Partners.

Before this funding round, Exabeam had cumulatively raised $190m including $75m in a Series E round two years ago.

In conjunction with the funding, the firm revealed Forescout vet Michael DeCesare as its new president and CEO. DeCesare was president of McAfee, and most recently CEO and president of Forescout, which went public in 2017 under his leadership.

Nir Polak, Exabeam‘s co-founder and first CEO, will continue as an active member of the executive team. Additionally, Polak will assume the role of chairman of the board.

The company says it expects to use the new money to fuel scale, product innovation and extend the company’s cloud SecOps platform.

Founded in 2013, the firm aims to jostle for market share in the SIEM (Security Information and Event Management) space and competes with the likes of Splunk, LogRhythm and IBM to help defenders store, log and parse corporate data at scale. The Exabeam Security Management platform is a comprehensive cloud-delivered solution that leverages machine learning and automation using a prescriptive, outcomes-based approach.

With more than 400 resellers and about 500 technology integrations with leading IT and security companies including cloud network, data lake and endpoint vendors such as CrowdStrike, Okta and Snowflake, Exabeam has significantly invested in the Exabeam Partner Program.

Polak said the funding round gives Exabeam the capital required to “continue executing on our vision to deliver the No. 1 trusted cloud SecOps platform on the market.”

“It gives us the opportunity to triple down on our R&D efforts and continue engineering the most advanced UEBA, XDR and SIEM cloud security products available today,” he said. “Now with Mike at the helm and Adam’s leadership over product and engineering, we have assembled a seasoned executive team ready to scale and take our business to the next level.”

According to Mordor Intelligence, the cloud security software market was valued at $29.5bn in 2020 and is expected to reach a market value of $37.37bn by 2026, registering a CAGR of 5.2% over the forecast period 2021-2026, making the sector ripe for innovation.

“Innovation is in our DNA. We are reimagining the threat detection, investigation and response (TDIR) problem with an open extended detection and response (XDR), offering automation and use case-specific content so security analysts can quickly defend against threats. [This is] a true game-changer for security teams. Nir has built an incredibly robust, diverse and inclusive culture at Exabeam. And I am committed to helping it flourish.”

Exabeam joins a large number of Israeli-founded cybersecurity companies that have attracted both financial and strategic investors this year.

Last month, Upstream Security raised $36m in a Series C funding round from Japan’s Mitsui Sumitomo Insurance Co. Talon Cyber Security raised $26m in a seed funding round from investors led by Lightspeed Venture Partners and Team8 Capital. In addition, Morphisec, SAM Seamless, Axis Security and CYE are among the other startups that raised funding. Cybersecurity companies Orca Security, Wiz, Aqua Security and Axonius Inc raised funding to enter the unicorn club of tech startups with a valuation of more than $1bn. 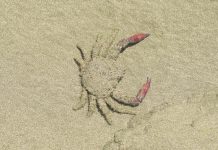 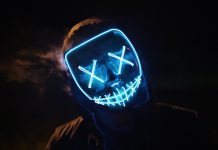 53% of young cybersecurity professionals are afraid of automation 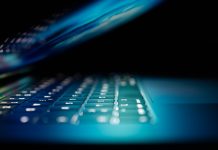 Cloud security company Ermetic raises $17.25m in its Series A round 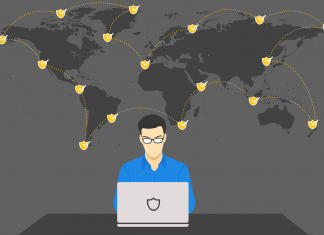 Covid-19 pushed cybersecurity to the top of IT professionals’ concerns 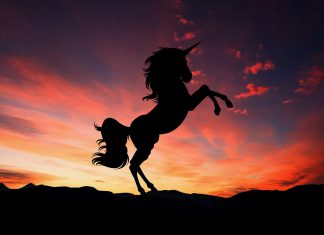 SentinelOne said to triple its valuation to $3bn in upcoming investment...