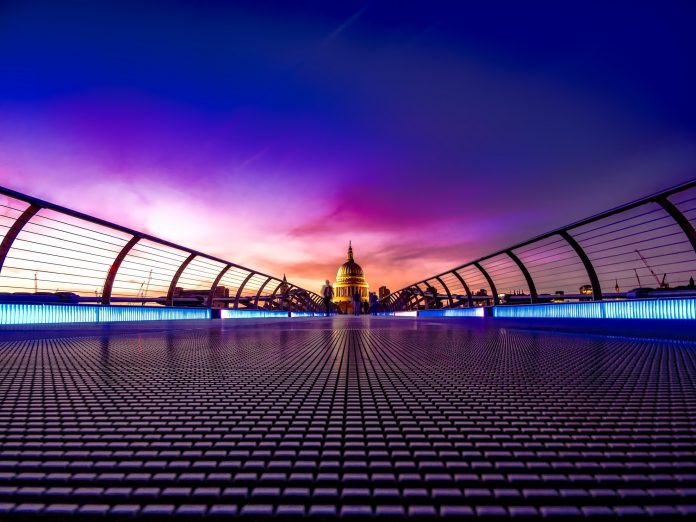 The UK’s biggest financial regulator is getting a new top dog. Industry leaders speculate that the change in leadership might mean it will review financial promotions regulations.

Investors, pundits and traders have criticised the Financial Conduct Authority’s (FCA) hesitation to do more to strengthening the rules regarding how financial deals are advertised and sold, whether orally, on websites, in ads or other ways.

This critique reached a crescendo in 2019 when London Capital & Finance collapsed as a consequence of the lender having sold highly risky mini-bonds. 11,600 investors lost money as a consequence.

In the aftermath, the Serious Fraud Office made several arrests. The £236m company went bust in January 2019. The administration process was extended in mid-January, this year.

While the FCA was regulating the financial promotion of bigger bonds, the small mini-bonds London Capital & Finance sold through promises of returns of 8% were not regulated.

Yet, the FCA faced criticism because it was not clear to what scope it was regulating the lender. This became especially apparent by the end of January 2020 when the official inquiry into the scandal heard several of the investors who lost money.

“’How am I supposed to know when a financial firm is regulated that it means its marketing is regulated?” one bondholder said, ThisIsMoney reported.

The exiting chief executive of the FCA, Andrew Bailey, will also be summoned before the inquiry to hear his side of the collapse of London Capital & Finance. As the leader of the FCA, he has faced massive condemnation for the regulator’s failure to prevent the scandal.

Bailey is due to leave the regulator in March to step in as governor for the Bank of England. Christopher Woolard will step in as interim chief executive.

The change in leadership could also change the FCA’s stance in how financial promotions are regulated, according to MirrorWeb, the RegTech company.

In a new blog post, the company stated that the FCA has been dragging its feet in regards to updating the financial promotions rules. While initially seemingly keen to change the rules after the London Capital & Finance scandal, little has happened so far.

Yet, MirrorWeb stated that the change in leadership at the FCA as well as Brexit shifting the situation and focus of the regulator could be just the push needed to change the financial promotions rules. “A new CEO might view this area as an obvious target to kickstart their tenure with,” the MirrorWeb stated. 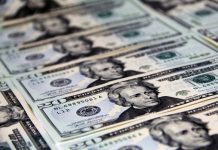 30 FinTech rounds from last week you cannot afford to miss 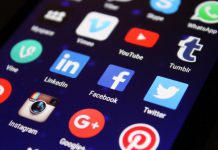 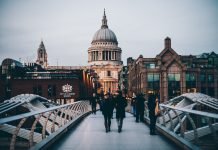 The UK witnessed record funding in 2019, could the coronavirus mark its decline or are there opportunities in this pandemic? 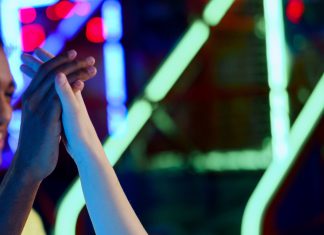 Theta Lake bolsters leadership team as the RegTech is set on... 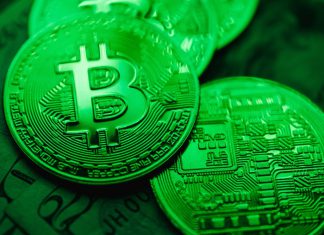 What’s going on with bitcoin?