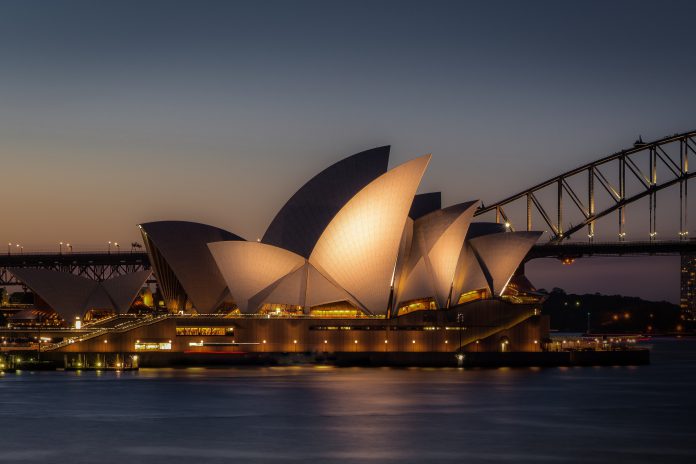 People don’t trust the Australian banking sector like they used to. However, RegTech companies could help do something about it.

“Post royal commission there is a need to restore the trust in financial services,” says Dilip Mohapatra, founder of RegTech company Cognitive View, when speaking exclusively to RegTech Analyst.

The Australian Royal Commission into Misconduct in the Banking, Superannuation and Financial Services Industry was launched in 2017 after a series of exposes about the banking sector circulated in the press. For instance, broadcaster ABC reported in August the same year that the Commonwealth Bank of Australia had been accused of ignoring money laundering for drug syndicates, terrorism financing and statutory reporting.

In the end, the commission’s final report released in February 2019 issued 76 recommendations to minimize the risk of bad behaviours in the banking sector. This included expanding the accountability regime, giving civil penalties for mortgage brokers failing to act in the best interest of clients, annual reviews of fee arrangements and reviews of culture in financial services.

According to Mohapatra, this has put a lot of pressure on the financial sector. “Companies are going through a series of changes to improve compliance risk and a customer-centric culture,” he explains, when talking with RegTech Analyst. “The regulated entities are struggling to keep up with rapid regulatory change and the pressure of larger, more publicized penalties dealt out by regulators in recent years has prompted an evolution in how risk is viewed and managed.”

He continues, “As a result of these market developments, [governance, risk management and compliance (GRC)] is now seen, rather than as one strand of the business, as a far more integrated activity with many companies realigning resources around the ‘three lines of defence’ model.”

And that’s where RegTech companies can offer some help. “AI-powered RegTech tools like Cognitive View can help 1LoD business users better manage risk and ensure compliance by increasing the efficiency and effectiveness of these GRC systems and processes,” Mohapatra argues. “Besides that, Cognitive View analyzes customer communication data to identify conduct related risk and helps to create a customer-centric culture.”

For instance, Cognitive View is helping banks and companies operating in the financial services industry to comply with financial promotion regulations selling processes. This can help enterprises avoid situations like that of Freedom Insurance.

The insurer found itself in the Royal Commission’s crosshairs in September 2018 after its use of cold-calling kickbacks paid by insurers to salespeople. In one particular case, a salesman from Freedom Insurance, who had several complaints and warnings against him, had sold life insurance to a disabled man and then failing to cancel the policy.

Cognitive View recently had a chance to present its case the other week at the Australian Securities & Investments Commission’s (ASIC) Monitoring Financial Promotions RegTech event. The event wast organized by the ASIC Innovation Hub. It aimed to promote new regulatory approaches to marketing compliance.

The purpose of this symposium is to showcase some of the talented technology currently available that can monitor, identify risk and analyze the quality of advertising and promotional material related to banking, credit, and insurance. “Cognitive View was fortunate to be selected by the ASIC to demonstrate how it’s Regtech can assist in determining the quality of financial promotions,” Mohapatra says. 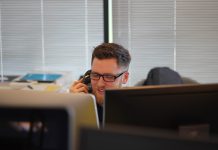 How Cognitive View champions a customer-centric culture to prevent misconduct 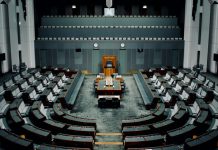 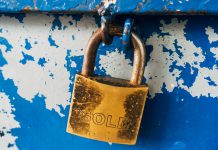 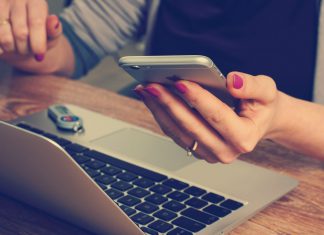 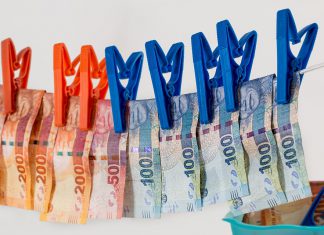 UOB, Intel partner to strengthen its battle on AML