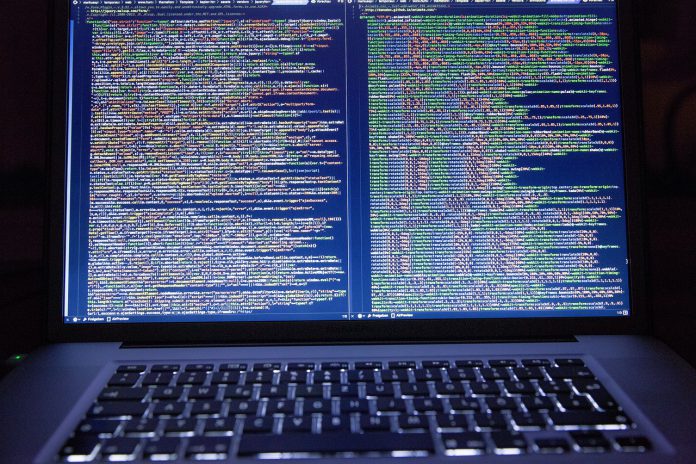 Global private equity heavyweight Bain Capital is reportedly eyeing up to $1bn for a new fund targeting cybsecurity and enterprise software, with plans to expand to fintech and other areas in the future.

The firm will use Bain Capital Tech Opportunities for buyouts and late-stage minority investments according to CNBC, which cited unnamed sources.

It said the vehicle would focus on investments of between $50m and $200m.

Bain expects to use the new fund for deals which are too small for its buyout funds, but too large for its Bain Capital Ventures unit, which focuses on seed and Series A investing. 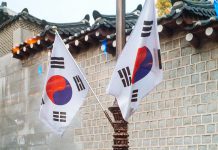 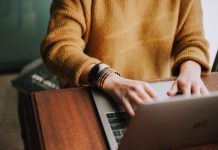 Why is it important to bring a human connection to remote banking, insurance and financial services? 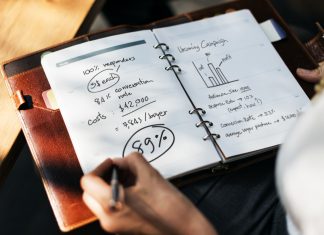 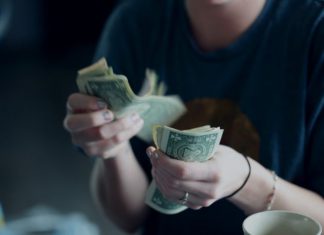