RegTech Analyst
Home Legislation AIFMD A senior insurance executive in London has made the case that the... 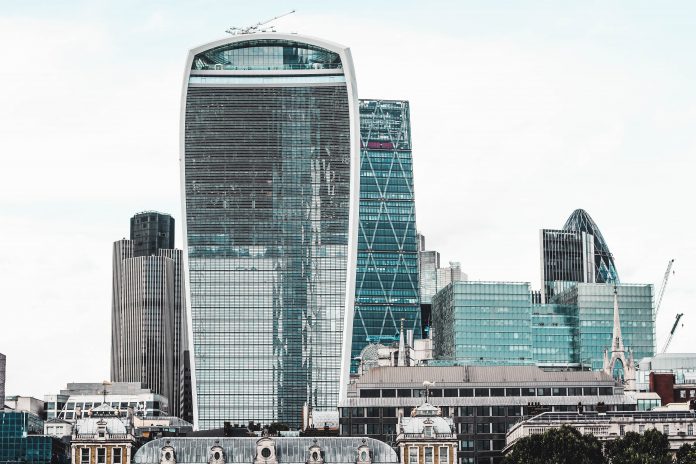 After New Year’s Eve, Britain can arguably create its own rules for the financial sector. One executive is now saying this is an opportunity too good to miss.

Julian Adams, director of public policy and regulation at M&G, the insurer, has told a House of Lords sub-committee that there are areas where it would benefit the UK to have different rules than the ones in the EU.

He particularly argued for changing the approach for the wholesale market and stated that changing some of the EU’s capital rules for insurers could make the UK more competitive, according to Reuters.

Other stakeholders were not as excited. For instance, Catherine McGuiness, leader of the City of London Financial district, stated earlier in the week that there was no big demand in the sector to row back on regulation.

The UK officially left the EU on January 31, 2020. That was the start of the transition period, which will end on December 31. During this period, the UK and the EU are set to lay out what a future trade deal with the EU would look like.

The negotiations have already had a rocky start with prime minister Boris Johnson and Sajid Javid, the chancellor of the Exchequer, both arguing that there will be no alignment with EU laws after Brexit.

EU politicians have responded that they may switch off London’s access to European markets if British lawmakers fail to see eye to eye with their continental peers. 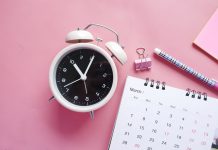 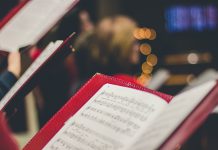 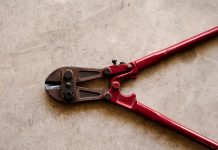 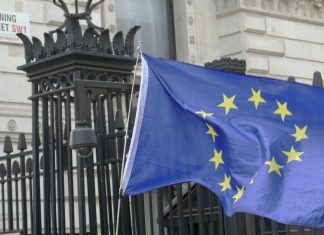 FCA boss says UK firms have stepped up their preparations of... 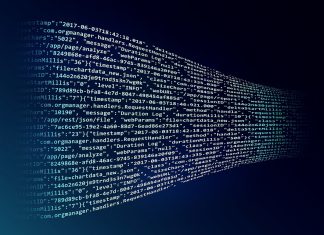