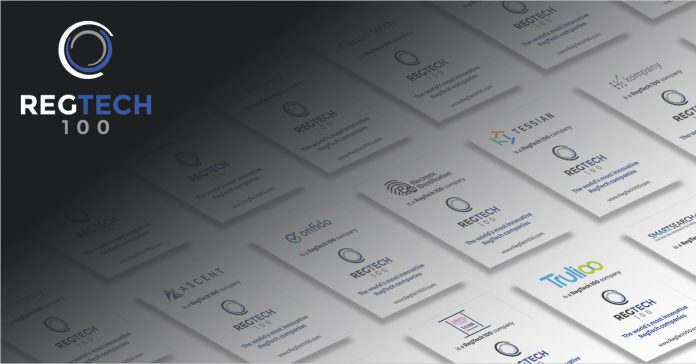 A quarter of last year’s RegTech100 companies have gone on to raise nearly a quarter of a billion dollars since 1 November 2017.

On the back of a rise in interest, 100 companies were hand-picked by a panel of industry experts for the RegTech100. The 2018 list highlighted the world’s most innovative RegTech companies that every financial institution needs to know about as they consider and develop their mission critical RegTech strategies.

In an interview with RegTech Analyst, CEO John Karantzis said: “Following a capital raising round last year, the company has successfully secured central banking facilities, and is progressing with its principal membership rollout of Tier 1 connections to the Swift, SEPA, Mastercard, Visa, JCB, and Amex networks.

“These payment methods will be tightly coupled to our Paydentity service, which allows real time identity verification and payments to be processed simultaneously, for any of the 4.2Bn financially included persons in the world.”

Commenting on the investment round, Lacey said: “The timing was excellent for all investors as was completed just prior to the bombshell news from Facebook re Cambridge Analytica, and the expansion of GDPR in Europe and the equivalent laws beings passed in California, and most recently Brazil. These laws are evidence of a massive wave sweeping across the planet where Trust and Transparency in the usage of personal data have become mainstream concerns for all industries.”

Trunomi is using the additional proceeds to expand its offerings in response to growing demand under PSD2 and Open Banking, and to start exploring deployments in new markets (SE Asia and LatAm) and additional verticals.

“Being recognised by RegTech100 is instrumental as it helps companies around the world rapidly sort through all the noise and new suppliers to locate mature companies. For example, Trunomi, whose technologies are robust and in deployment with Fortune 500 companies – and whom bring real production level solutions that rapidly solve time-to-value, create efficiencies, result in real ROI and elegantly address regulatory requirements at the same time.”

The largest deal for a RegTech100 company came just months after the final list was revealed. MetricStream, a provider of governance, risk and compliance solutions, closed a $65m financing round, bringing its total funding to more than $195.7m. Investors in the round included from EDBI, Goldman Sachs, and Sageview Capital, among others. Led by CEO Mikael Hagstroem, the San Francisco-based RegTech aims to improve business performance by streamlining and strengthening an enterprise’s risk management, corporate governance, regulatory compliance, vendor governance, and quality management practices.

Just last month, ObserveIT, a threat management provider with more than 1,700 customers around the world, reeled in $33m. The investment came from Bain Capital Ventures, Spring Lake Equity Partners and NightDragon Security. Based in Boston, ObserveIT claims to be the only solution that empowers security teams to detect insider threats, streamline the investigation process, and prevent data exfiltration.

The third biggest investment in the 100 went to Digital Reasoning, which closed a $30m funding round in March. The round featured BNP Paribas Barclays, Square Capital, Goldman Sachs, Nasdaq, Lemhi Ventures, HCA, and the Partnership Fund for New York City.

On the back of the RegTech100, BehavioSec went onto raise a $17.5m Series B investment from Trident Capital Cybersecurity, Cisco Investments, ABN AMRO, Octopus Ventures and Conor Venture Partners, bringing the company’s fundraising total to $25.7m. BehavioSec’s behavioural analytics platform leverages machine learning to prevent fraud or account takeover. With the Series B capital, the RegTech set its sights on expanding global operations and relocating its corporate headquarters to the United States.

Just last month, Barclays, JP Morgan and Next Group backed Cloud9 Technologies’ $14m Series B, with the proceeds earmarked to accelerate development and global roll-out of its SaaS-based voice communications platform. Established in 2014 by a group of serial entrepreneurs and pioneers in trader communications technology, Cloud9 provides a cloud-based replacement to traditional trading ‘turrets.’

Electronic Identification, Finomial, Capnovum, Governance.io and Agreement Express also went on to raise undisclosed funding rounds on the back of the RegTech100.

Following the success of the 2018 RegTechs, nominations for the 2019 RegTech 100 list are now open to all RegTech, RiskTech and cybersecurity companies offering solutions for financial services firms. 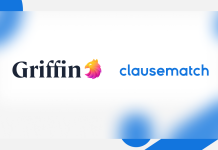 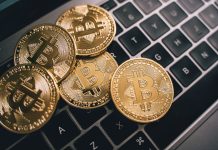 How can compliance boost credibility in the crypto industry? 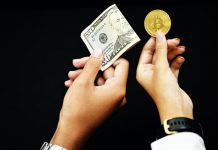 How is cryptocurrency changing money laundering? 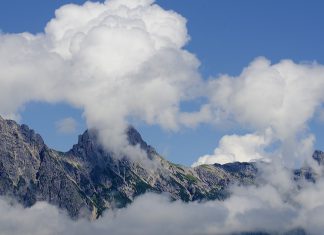 Openlink partners with FWD to expand of cloud adoption benefits 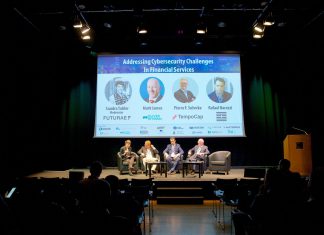 Regulations are taking resources away from Cybersecurity