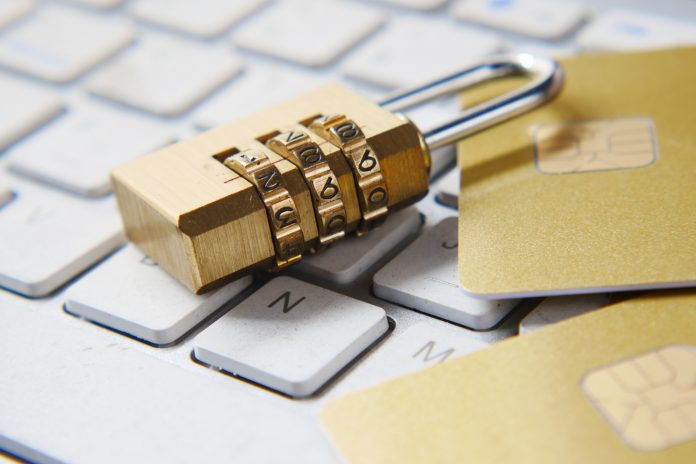 Four out of five organisations have an ‘availability gap’ between how quickly they need their systems to be recoverable and how quickly IT can bring them back.

This finding comes from Veeam Software’s fourth annual Data Protection Trends Report. In the document, it explores how data protection is evolving in the digital world.

As part of this, it conducted a survey to explore how companies are impacted by complex IT environments and how budgets are used to defend from attacks. The overall sentiment from the survey is that IT leaders feel they aren’t sufficiently protected.

As a result, a major priority for the coming year will be to improve reliability and success of backups, as well as ensure IaaS and SaaS protection is strengthened.

One of the findings in the survey was that four out of five organisations feel they have a gap, or a sense of dissatisfaction or anxiety, between what their business units expect and what IT services can deliver. As part of this, 79% cited a ‘protection gap’ between how much data they can lose and how frequently IT protects their data.

Due to these gaps, 57% of organisations expect to change their primary data protection in 2023, as well as increase their budgets.

Another finding of the report was that cyberattacks caused the most impactful outages in 2020, 2021 and 2022. Shockingly, 85% of organisations were attacked at least once in the past 12 months – up from 75% in the previous report.

A major concern of firms is that only 55% of their encrypted/destroyed data was recoverable from attacks.

Veeam CTO and senior vice president of product strategy Danny Allan said, “IT leaders are facing a dual challenge. They are building and supporting increasingly complex hybrid environments, while the volume and sophistication of cyberattacks is increasing.

“This is a major concern as leaders think through how they mitigate and recover business operations from any type of disruption. Legacy backup approaches won’t address modern workloads – from IaaS and SaaS to containers – and result in an unreliable and slow recovery for the business when it’s needed most. This is what’s focusing the minds of IT leaders as they consider their cyber resiliency plan. They need Modern Data Protection.” 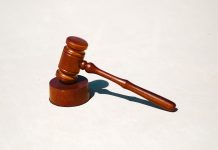 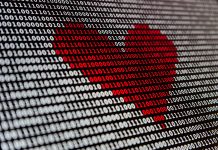 Private AI to better protect PII with its Series A 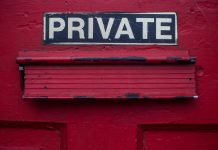 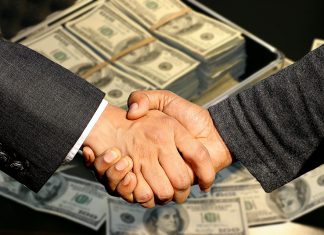 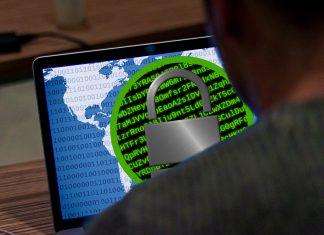 The US government issues a warning as ransomware rates increase