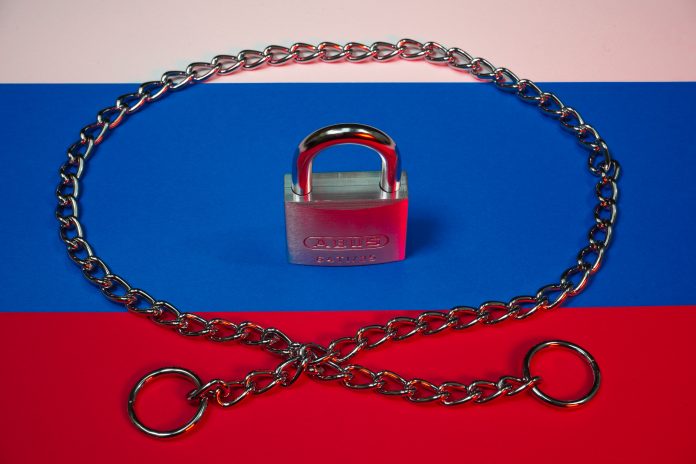 Since the onset of the Ukraine-Russia war, one of the biggest sanction-imposing nations has been the US. While comprehensive, this has become a huge compliance task for all.

In a recent post by Sentinels, the company detailed how the country has a weapon that is ‘arguably’ as formidable as the might of its military – the US dollar. Prior even to the onset of the war, the US had already blacklisted a wide range of Russian individuals and financial transactions in response to the annexation of Crimea eight years ago.

While the State Department makes the political decisions about economic sanctions, they are administered and enforced by the Office of Foreign Assets Control.

According to Sentinels, it is very difficult for non-US governments non-US financial institutions to ignore sanctions imposed by OFAC for two key reasons. Firstly, the financial ecosystem is truly global and that the dollar is ‘all-powerful’.

To truly uphold sanctions, Sentinels believes that transaction monitoring is needed. It said, “Although the agreement to expel Russia from the SWIFT system of international settlements was reached with surprising speed, it is incomplete as it does not extend to the banks that handle payments for Moscow’s energy exports: Gazprombank and Sberbank, the country’s largest lender. In other words, the financial blood supply to Russia has not been cut off.”

The company added that blocked entities and individuals – as well as money launderers who were using SWIFT to move their funds – are redirecting their efforts to institutions with the weakest compliance – and that is probably the banks in Eastern Europe.

Sentinels continued, “US sanctions on Russia are further complicated by OFAC ramping up its program of sectoral sanctions. These sanctions do not impose blanket prohibitions on blocked entities but are more granular, targeting sector-specific transactions. The Ukraine-related sectoral sections are directed specifically at the Russian energy and financial sectors.

“The four directives setting out these sanctions are primarily concerned with limiting the provision of financing through either the issuance of debt or equity to “specified persons operating in the Russian economy”. Directive 4 prohibits the export or re-export of goods, services, and technology that could in any way support the search or production of Russian energy resources for deep-water, Arctic offshore, or shale projects.”

It is key for financial institutions and businesses to understand the finer detail of OFACs blocking and sectoral sanctions and to then put in place systems of compliance that pre-emptively identify transactions that may be prohibited. Sentinels added that it is no good being wise after the event because US regulators will not hesitate to hit sanction-busters, even unwitting sanction-busters, with the full force of US law – and, more pertinently, of the US dollar.

According to the firm, transactional monitoring is the best tool banks have to detect unusual and perhaps illicit flows of money, as well as the effectiveness of sanctions depends in part on the strength of compliance technology and practices in place to spot where they are being breached. This, Sentinels remarks, is a potential headache even for banks with advanced compliance workflows.

The ’achilles heel’ in the opinion of Sentinels is probably Eastern Europe, with the US sanctions on Russia likely seeing blocked entities targeting banks in nearby jurisdictions where compliance is most vulnerable.

Sentinels concluded, “The hope is that over time sanctions will choke the Russian economy or motivate some of the powerful “blocked entities” to intervene politically. For financial sanctions to work, banks need to know where they are being breached – and to have the expertise and the technology that enables them to know.

“This is where transaction monitoring is an important weapon against sanction-busting, and ultimately, against tyranny and war.” 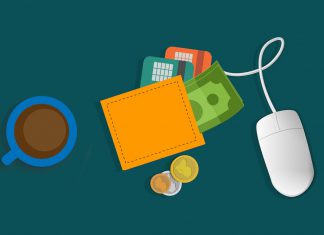 97% of merchants are ready to implement open banking initiatives despite... 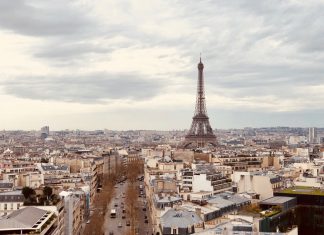