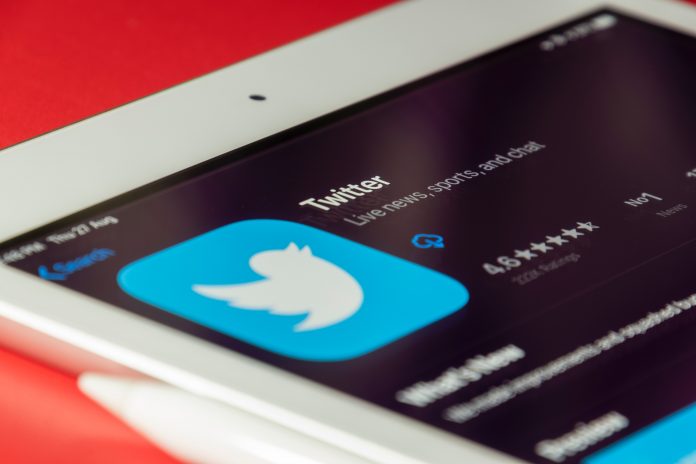 Lea Kissner, the chief security officer at Twitter, has resigned alongside a number of other key privacy and security executives.

According to Security Week, the walk-outs came a day after the chaotic launch of new features introduced by new owner Elon Musk following his $44 million buyout of the influential one-to-many messaging app.

Kissner tweeted that she had ‘made the hard decision to leave Twitter’, with the platform recently seeing a sharp increase in the usage of fake accounts since Musk revamped the platform.

Twitter recently unveiled its long-awaited Twitter Blue subscription service, which allows users to pay $7.99 per month for a blue tick, as well as a separate gray “official” badge for high-profile accounts.

However, Musk scrapped the new gray label almost immediately, which overshadowed the launch of the pay service, which is currently only available on the mobile app on iPhones in the US.

The challenges drew a warning from the Federal Trade Commission, who said they were tracking recent developments at the company with ‘deep concern’.

“No CEO or company is above the law, and companies must follow our consent decrees” said the FTC.

Earlier this year, Twitter was given a $150m penalty due to allegations the platform failed to protect the privacy of users’ data. 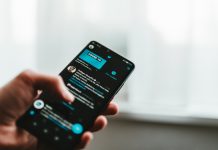 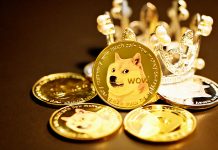 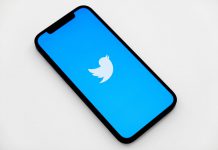 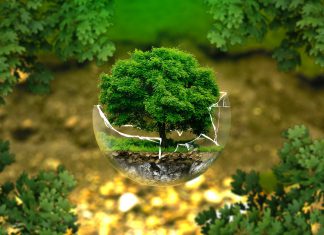 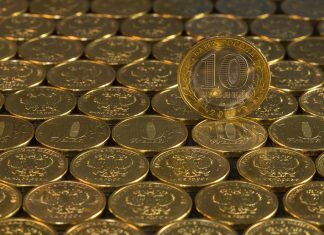