RegTech Analyst
Home Deal Updates Companies The network security firewall market is expected to be worth $15.8bn by... 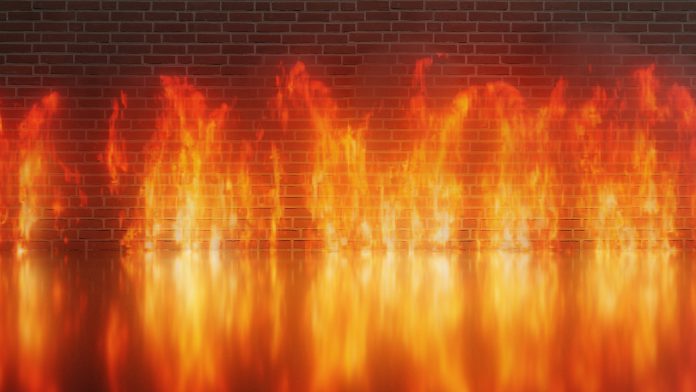 From new malware constantly hitting the web to headlines about the growing risk of hack attacks, cybersecurity is clearly growing in demand.

In fact, a new Meticulous Research, the market research company, report has revealed that the network security firewall market is expected to grow at a compound annual growth rate of 13.1% from 2019 to reach $15.8bn by 2025.

The researchers attributed the growth to the advancement of digital transformation in combined with growing risks.

It also stated that 81,000 cyberattacks are on average attempted on organizations each year, 44.6% of which attacked banking and financial organizations.

The report also stated that North America had the largest share of the global network security firewall market, followed by Europe and Asia-Pacific.

The news comes after cybersecurity companies picked up $2.68bn in 2018, representing 59.7% of the total investments injected into the global RegTech market, according to RegTech Analyst’s data.

That is an increase from 2014, when cybersecurity companies attracted roughly $91.8m, representing 10.2% of the total capital invested into RegTech enterprises that year. 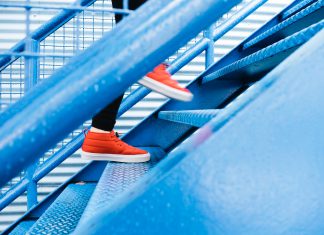 ESMA urges European Commission to move to next phase for certain... 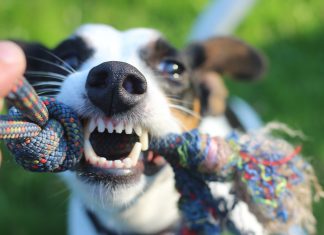 Vulnerabilities in Supply chains are causing 92% of US firms to...