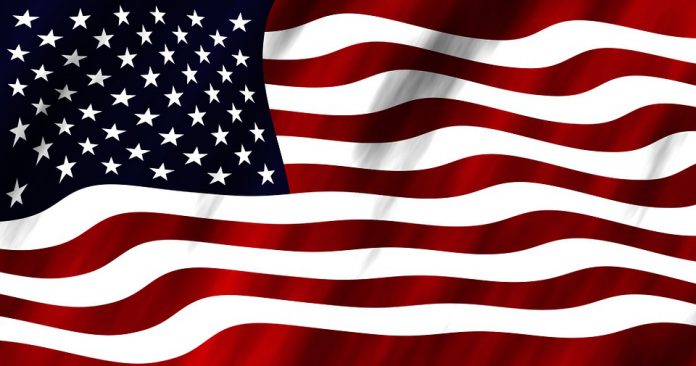 Banking regulators from seven US states have agreed to streamline the way they license some financial technology companies.

The states of Georgia, Illinois, Kansas, Massachusetts, Tennessee, Texas and Washington, have all agreed to simplify the process of obtaining licenses. They will recognize each other’s findings when assessing the suitability of companies applying for money service business licenses, the national organization of state bank regulators said.

The move, which will make it easier for businesses to offer their services nationwide, responds to complaints by fintech startups about the costly and time-consuming process of having to secure licenses separately in each state in order to operate in the United States.

“This MSB licensing agreement will minimize the burden of regulatory licensing, use state resources more efficiently, and allow for broad participation by other states across the country,” John Ryan, president and chief executive of the Conference of State Bank Supervisors, said in a statement.

Having agreed a multi-state compact that standardises key elements of the licensing process for money services businesses (MSB), the Conference of State Bank Supervisors added that it expects other states to join the compact.

Back in 2016, the Office of the Comptroller of the Currency (OCC), the main regulator for federal banks, also attempted to streamline the process. It proposed a special purpose charter that would let FinTech companies operate nationwide. 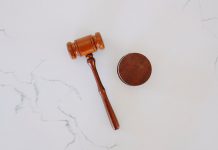 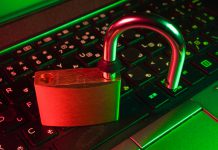 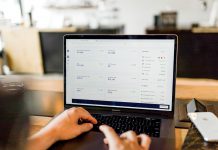 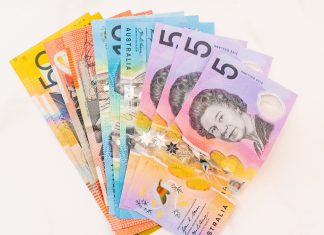 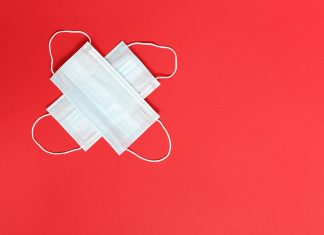