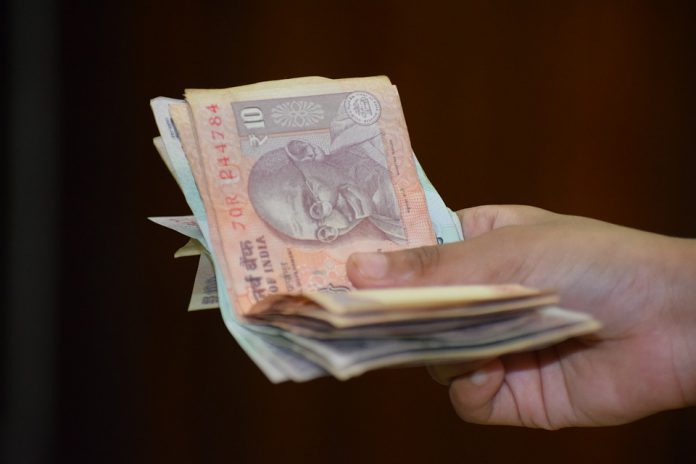 RBI has imposed the fine after scrutinising the bank’s documents relating to opening of accounts without any specific or clear consent from the customers. RBI added that the action was based on deficiencies in regulatory compliance.

“The Reserve Bank of India (RBI) has imposed, on March 7, 2018, a monetary penalty of Rs 50 million on Airtel Payments Bank Limited (the bank) for contravening the Operating Guidelines for Payments Banks’ and directions issued by RBI on Know Your Customer (KYC) norms,” the central bank said in a statement.

Based on complaints and adverse media reports alleging that the bank had opened customer accounts without a clear/specific consent of the customers, RBI conducted a supervisory visit to the bank from November 20-22, 2017.  According to reports, some customers had reportedly received money in their Airtel bank accounts, which they did not know had been opened.

“The supervisory visit report and other relevant documents, revealed, inter alia, contraventions of ‘Operating Guidelines for Payments Banks’ and the directions issued by RBI on KYC norms. Based on the documents, a notice dated January 15, 2018 was issued to the bank advising it to show cause as to why penalty should not be imposed for non-compliance with guidelines and directions issued by RBI.”

“After considering the bank’s reply and oral submissions made in the personal hearing, RBI came to the conclusion that the aforesaid charges of non-compliance with RBI guidelines/directions were substantiated and warranted imposition of monetary penalty,” the statement added.

A spokesperson for Airtel Payments Bank did not immediately respond to a request for comment.

Last December, Bharti Airtel’s Payments Bank managing director and CEO Shashi Arora, stepped down from his role. While Arora and the company said he has resigned on his own, reports suggest that he had been removed from his roles because of the controversy on the process adopted to open payments bank accounts without subscribers ‘informed consent’. This had led the Unique Identification Authority (UIDAI) to take action. 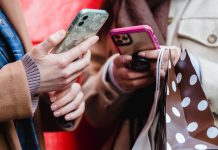 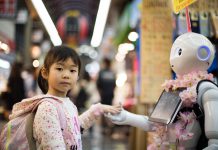 How will AI and automation disrupt the KYC and onboarding process for FinTech firms? 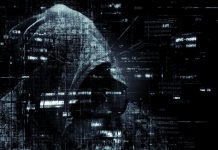 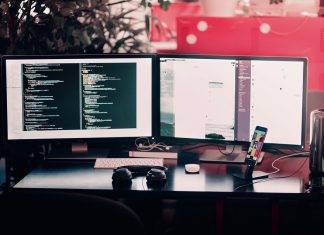 Appen to acquire Figure Eight in a deal which could reach... 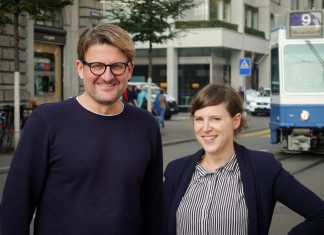