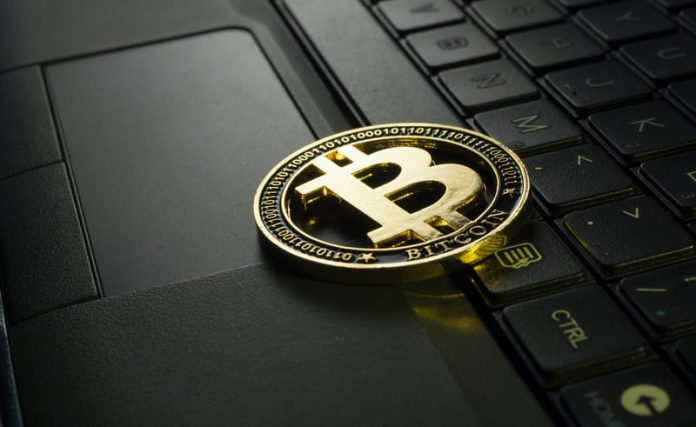 A recent report has called on the US Congress to regulate the issuers of stablecoins and has urged agencies to assess whether the coins pose a systemic risk.

According to Reuters, the report by the President’s Working Group (PWG) on Financial Markets will likely boost policymakers’ efforts to put ‘guardrails’ around stablecoins. The PWG has been researching stablecoins alongside industry, advocacy and academia groups for the last few months.

The report detailed that stablecoins have expanded massively over the last year, growing 500% to hit a market cap of $127bn. It found that while that stablecoins are mostly used to facilitate trading in other cryptocurrencies, they could eventually be widely used by households and companies to make payments.

The report said, “The rapid growth of stablecoins increases the urgency of this work. Failure to act risks growth of payment stablecoins without adequate protection for users, the financial system, and the broader economy.

“Runs could spread contagiously from one stablecoin to another, or to other types of financial institutions that are believed to have a similar risk profile. Risks to the broader financial system could rapidly increase as well, especially in the absence of prudential standards.”

The PWG report recommended Congress should ‘urgently’ pass a law that would regulate stablecoin issuers similar to banks, and subject them to strict supervision by banking regulators whilst also offered a form of government backstop in the event of a potential crisis.

There was also a call for Congress to require stricter oversight of stablecoin wallet providers that hold digital currency on behalf of customers. 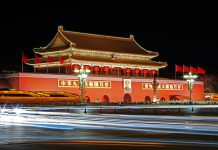 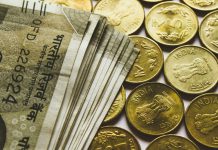 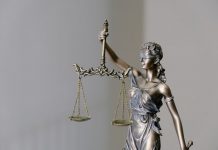 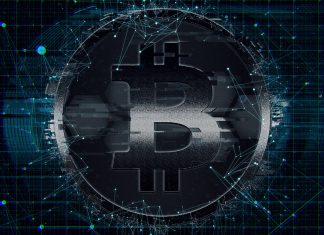 Cryptocurrency stakeholders in the Czech Republic to face stricter rules 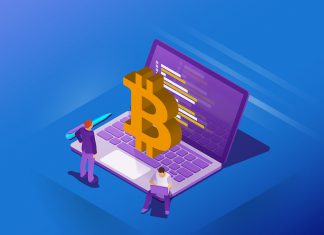 Estonia is changing its money laundering rules for cryptocurrencies