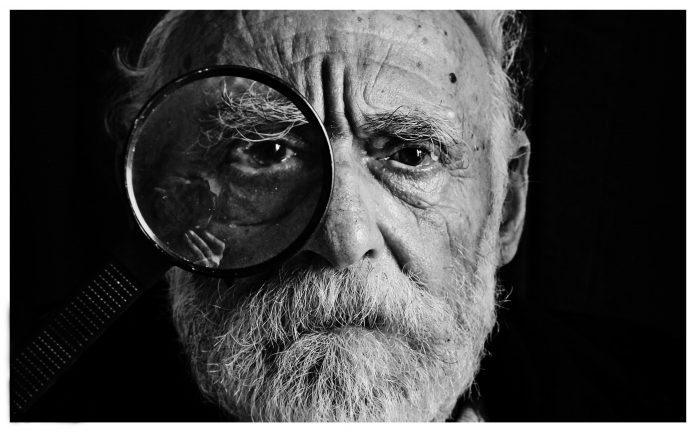 According to Sentinels, PEPs and RCAs are difficult to handle for even the most advanced AML policies. It claimed there is a ‘delicate balance’ between the risk they pose and the positive business they can bring to a company.

Many individuals who are classed as PEPs and RCAs are often subject to sanctions from key bodies such as the UN and the EU. For example, PEPs normally hold positions such as heads of government and their ministers, ambassadors, central bank board members, senior executives of state-owned corporations and mayors to name a few.

Many of they may or may not be on sanctions lists, however they must be identified as PEPs by any company doing business with them to their proximity to power and the potential for illicit financial activity that comes with their positions. A lot of PEPs are at high risk for corruption and financial crime.

RCAs, meanwhile, are the relatives that are close to PEPs. These individuals hold no power themselves but due to their proximity to PEPs, can be used as an intermediary for illicit activity.

RCAs can include spouses and partners, siblings, aunts, uncles and cousins, indirect family members and parents and children of PEPs.

Sentinels remarked, “PEPs are a broad group with wide-ranging levels of influence, for example the level of power a head of government has completely outmatches that of an ambassador. To make it easier to place PEPs and RCAs in the right risk profile there are usually three broad categories that regulated companies can use to understand the risk-based approach that should be used for each individual.

Many financial institutions have to ‘score’ PEPs according to three categories of risk. These are high risk – which including heads of state and government – medium risk, which could include ambassadors, senior military officials and regional government officials. Low-risk PEPs, meanwhile, could include mayors and members of county, city and district assemblies.

Sentinels added, “It’s important to recognize that PEPs frequently shift in terms of risk and classification. PEPs that lose their political position, due to an election or other means, may need to be declassified. But losing their position does not automatically declassify a PEP. Indeed, there is no unified position on when to declassify PEPs, with some businesses opting to never do it.”

Why do PEPs and RCAs need to be screened? Sentinels concluded, “Businesses need to remain aware of PEPs and RCAs due to the nature of financial crime and how often those with power use their family and close associates to assist in perpetrating these crimes. Whether a client is a PEP or RCA should be made clear at the start of any association with the business and their activity should be monitored on an ongoing basis to ensure that RCAs are not being used to evade sanctions by transmitting money for sanctioned PEPs or similar crimes.”

According to Sentinels, the appointment of the London-based Jenkins will aid the company’s expansion in the UK, which is a dominant financial hub and hotbed for FinTech innovation. 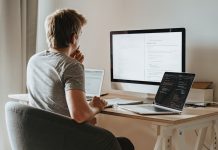 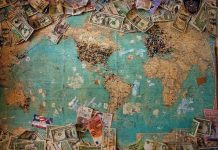 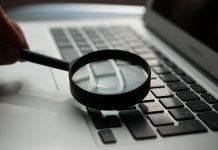 What are KYC and pKYC? 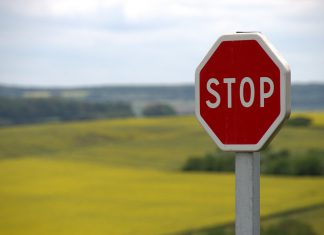 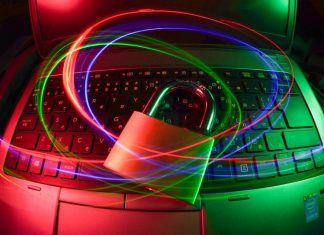