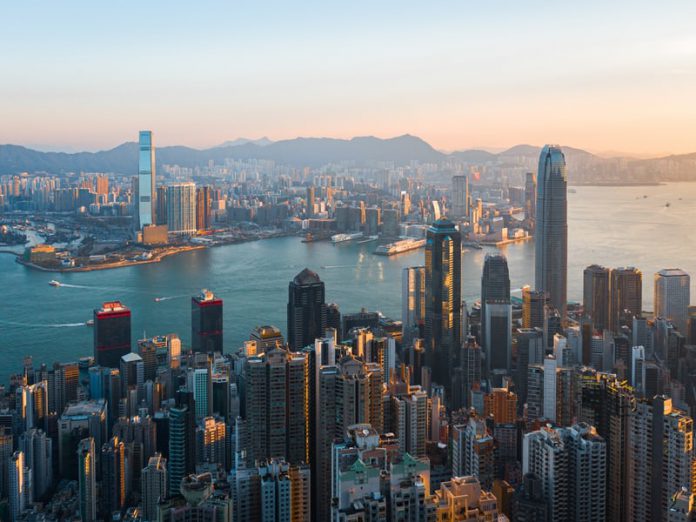 The Hong Kong Monetary Authority (HKMA) has called for the regulation of fiat-currency backed stablecoins similar to that of banks.

According to South China Morning Post, the HKMA has launched a consultation seeking public feedback on regulating stablecoins as it looks to counter the rising challenges that such fiat currency-backed digital tokens could pose to Hong Kong’s financial system.

The HKMA said in a discussion paper, “There is growing interest of banks and their customers in exploring opportunities in investing in crypto-assets.” The proposal to regulate stablecoins comes three months after the city’s de-facto central bank revealed plans to explore its own digital currency – e-HKD – for retail use.

In order to bring stablecoins under its control, the HKMA is debating whether to expand the scope of the existing ‘payment systems and stored value facilitiates ordinance’ that governs operators of e-wallets and prepaid cards and further use it to cover stablecoin activities.

The HKMA has called for operators involved in the issuance, record keeping, reserve management, private key storage and stablecoin transaction to be regulated through licensing.

The authority has said it is also seeking views on whether all stablecoin issuers should be regulated under the city’s banking ordinance similar to banks.

The consultation will be open until the end of March and plans to introduce the new regulatory regime by 2024. 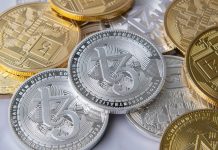 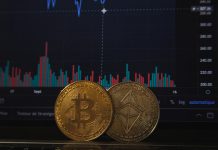 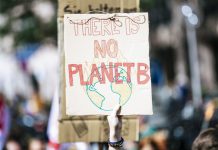 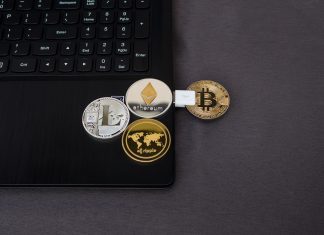 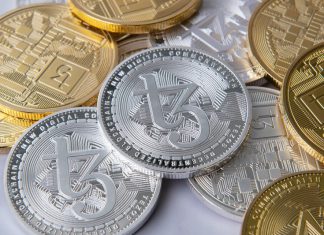